Michael Schumacher gave his F1 son Mick one piece of advice before the fatal accident: “It was very important to him”

Mick Schumacher also recalled a time when he revealed to his father that he wanted to be a top driver himself. 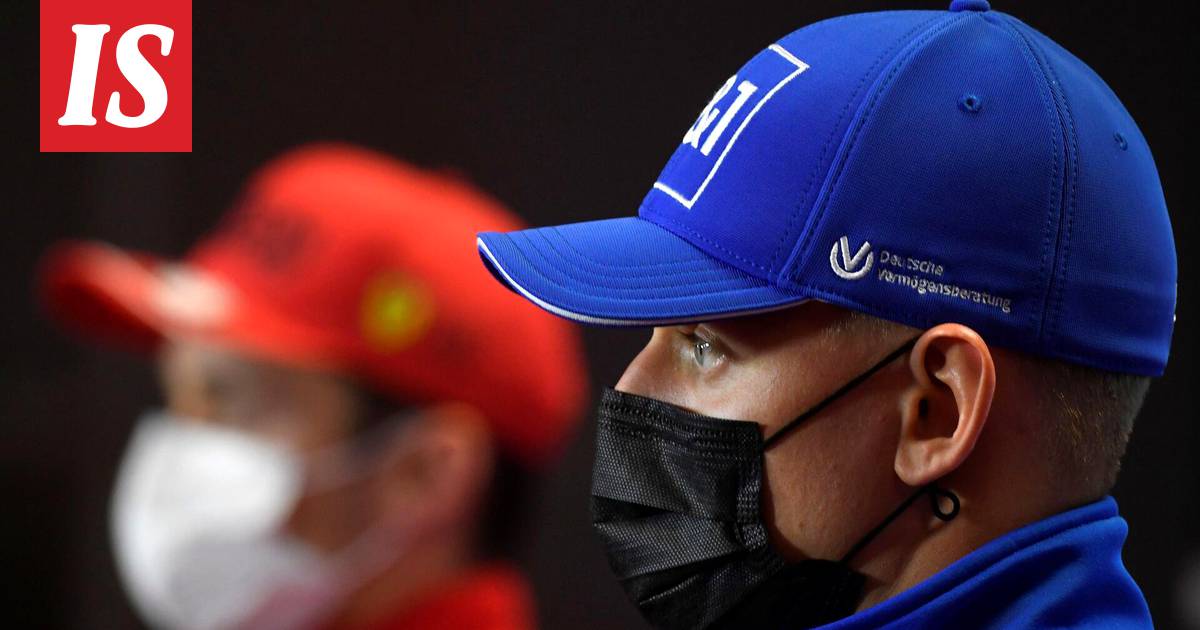 F1 driver Mick Schumacher, 22, spoke in an interview with Gazetta dello Sport about the advice his father Michael gave before having a fatal skiing accident in 2013. At the time of the accident, Mick was only 14 years old and in the early stages of his motorsport career.

- The most important piece of advice he gave me on my way to this point is that I should have fun.

It was very important for him to see that I followed the advice.

When you love what you do, you also do it well, Mick Schumacher commented.

He also told Gazzetta he remembers very well the moment he told his father he wanted to be a professional driver, just like Michael.

- We were on the karting track in Kerpen.

We chatted and he asked if I considered racing just a hobby or if it was something more serious for me.

I made it clear that this was true.

He and my mother supported me with my choice, Mick Schumacher said.

He was only 14 years old at the time of his father’s accident.

Mick was involved in downhill skiing in the Alps outside the slope area when Michael fell and hit his head on a rock.

The helmet prevented death, but Schumacher was plunged into a coma for a long time.

According to few reports, Schumacher woke up from a coma in 2014 after several surgeries, but there is little confirmed data.

Todt is a good friend of Schumacher, as he worked as the manager of the Ferrari F1 team during the time when Schumacher was the star driver for the Maranello people.

Todt has always been silent about Schumacher's well-being.

Mick Schumacher will drive his debut season in F1.

There is a long way to go for Dad’s accomplishments, especially since the Haas stable car is not competitive this season.