Intel expands US plant with billions in investment

Intel is driving production in the USA. Two new plants are planned. And the group plans to invest 3.5 billion dollars in the expansion of another plant in New Mexico. 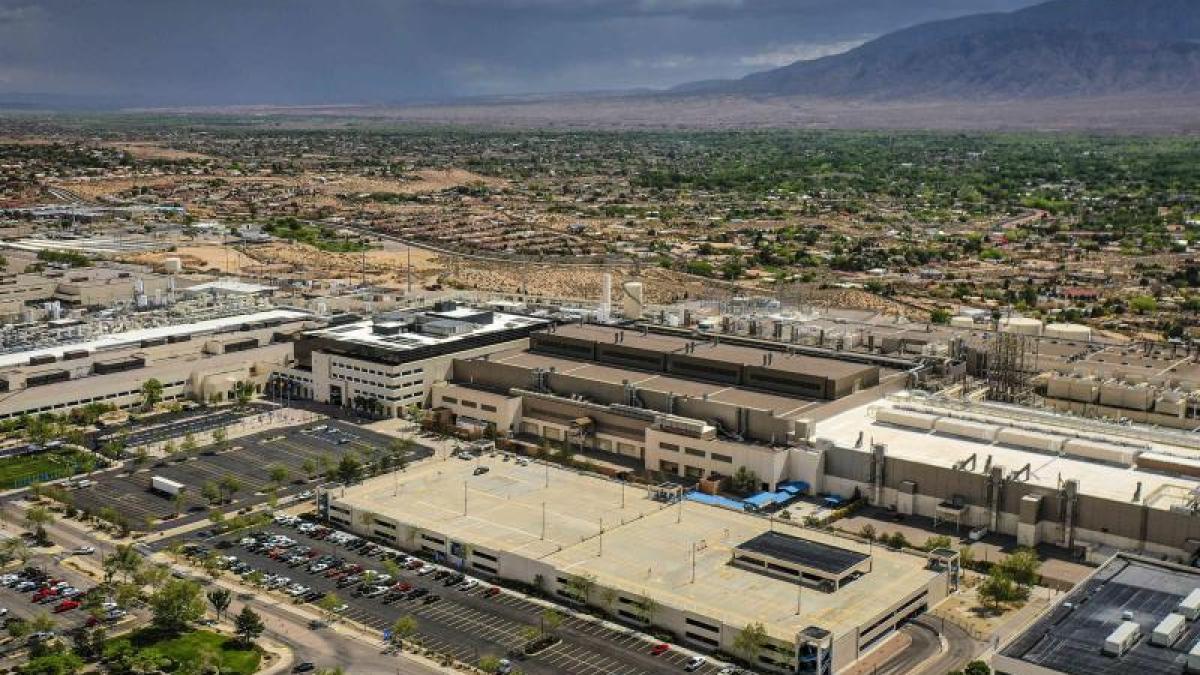 Santa Clara (dpa) - In the midst of the global semiconductor shortage, the chip giant Intel is investing billions in expanding its production in the USA.

The plant in the state of New Mexico is to be upgraded for 3.5 billion dollars (around 2.9 billion euros), as the company announced on Monday.

This involves the introduction of a complex new Intel technology in which chip components are stacked on top of one another instead of being arranged next to one another.

It should ensure more compact and at the same time more powerful processors.

Intel had already announced the construction of two new factories in the US state of Arizona in March.

In the USA, the shortage of semiconductors, which caused various car manufacturers to suspend production, is also seen as a political problem.

That is why there are demands to expand production in their own country.

The new Intel boss Pat Gelsinger has already warned repeatedly that the chip bottlenecks could last for several years - also because investments do not take effect immediately.

The shortage was triggered by the surge in demand for technology such as laptops in the corona pandemic and inventory purchases by the Chinese Huawei group in the face of US sanctions.

The Intel business has recently come under greater pressure from competitors.

Gelsinger wants to counteract, among other things, that the group increasingly produces as a contract manufacturer for others.