Guardiola to Manchester City players: This is how we qualify for the Champions League final

Manchester City coach Pep Guardiola urged his players to control their feelings and use the opportunity to make history when hosting Paris Saint-Germain tonight in the second leg of the Champions League semi-final. 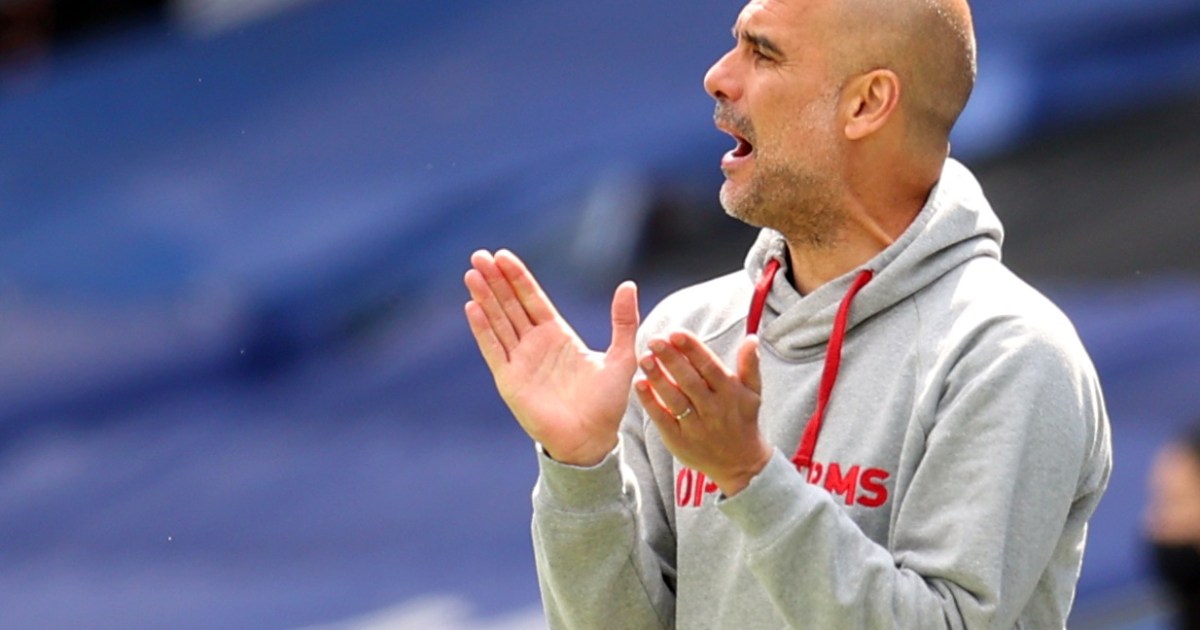 Manchester City coach Pep Guardiola urged his players to control their feelings and use the opportunity to make history when they host Paris Saint-Germain in the second leg of the Champions League semi-finals tonight.

And "Man City" won 2-1 in Paris after a wonderful performance in the first leg last week, and Guardiola's men are very close to reaching the Champions League final for the first time in history.

Guardiola, who has won the title twice as a coach with Barcelona, ​​urged his team to play with the same confidence that contributed to the team's dominance in the Premier League this season.

"We do not want to waste this opportunity, and I feel that we will play a good game. It is the first time that most of us have reached this stage together ... I know what we are playing for, in these matches you do not need a lot of feelings," he said at a press conference today, Monday. Motivated, and you have to be calm and aware of what you have to do. "

"They have to imagine that it is possible to do that. What we have to do is not different from what we did in the past seven months, I mean going on the field, performing the same way and winning."

There are doubts about striker Kylian Mbappe's participation in the match, after he missed Saturday's victory over Lens in the French League due to an ankle injury.

Kylian Mbappé is flying with the PSG squad to Manchester today but hardly walking well - either this is some form of masterful deception or the French international is highly unlikely to start on Tuesday.

Video footage circulated on social media showed the 2018 World Cup-winning French striker limping upon his arrival in Manchester, but Guardiola does not doubt Mbappe's readiness.

"He will participate in the match. I look forward to seeing him play. For football and for the match itself, I hope he does," he said.