It is the beginning of May and the natural resources for this year have already been used up in Germany. Environmentalists criticize that this is an alarm signal and a sign of poverty for politicians. 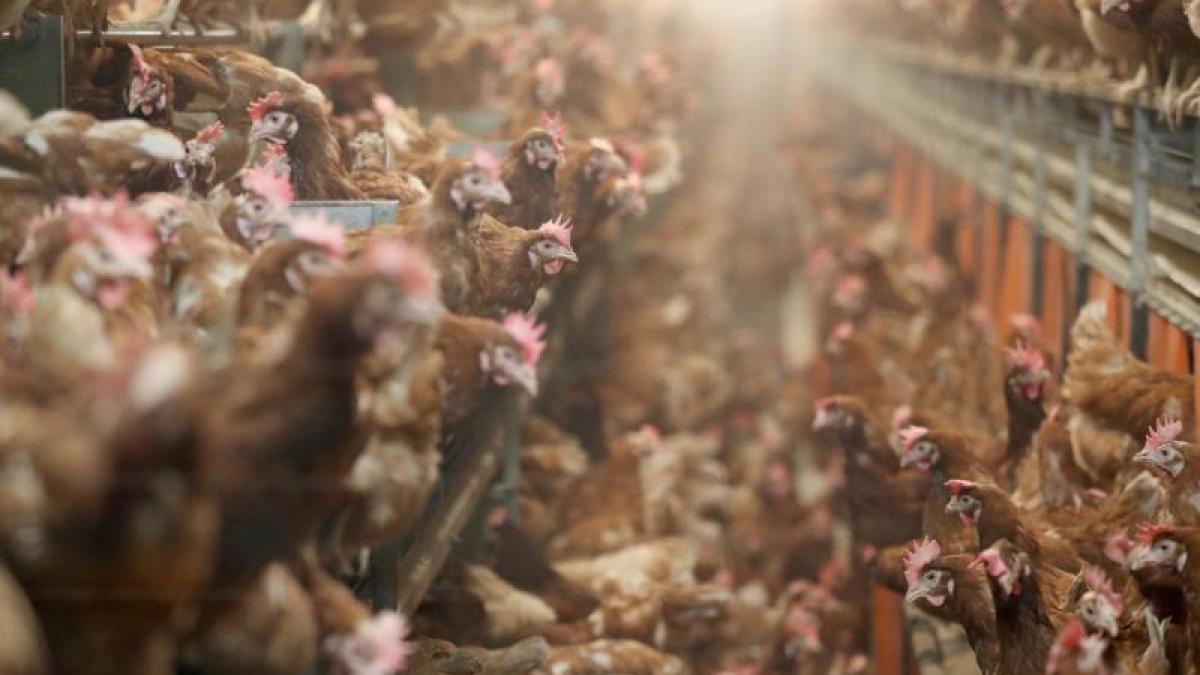 Berlin (dpa) - Germany already used up its supply of natural resources for the current year on Wednesday.

The early date of the so-called Earth Overload Day is an alarm signal and indictment of the unsuccessful environmental and nature conservation policy of the past few years, says Olaf Bandt, Chairman of the Board of the Association for the Environment and Nature Conservation Germany (BUND).

The Earth Congestion Day date is calculated annually by the Global Footprint Network, a think tank based in the USA and Switzerland.

It is given for individual countries as well as for the entire planet.

From the calculated reference date, the population of a country - or humanity as a whole - has consumed all natural resources that can be generated in the course of a year.

According to BUND, the fact that Germany has already used up its natural resources so early in the year is due, among other things, to the high energy consumption, high CO2 emissions in traffic and factory farming as well as the pollution of soil, air and groundwater. "If everyone around the world were to live as wastefully as we do, mankind would need three earths to cover their consumption of resources," says Bandt. From now on, Germany is living on credit and wasting the livelihoods of all countries and future generations. In their criticism, the environmentalists also referred to the recent ruling by the Federal Constitutional Court, which called for improvements to the German Climate Protection Act.

According to a statement by the BUND, the non-governmental organization calculated a date in midsummer for the planet's earth overload day, and the network itself states that the exact date will be announced on June 5th.