Egypt confirmed on Tuesday that it had signed a contract with France for the purchase of thirty additional Rafale fighter jets. The first aircraft will be delivered three years after the entry into force… 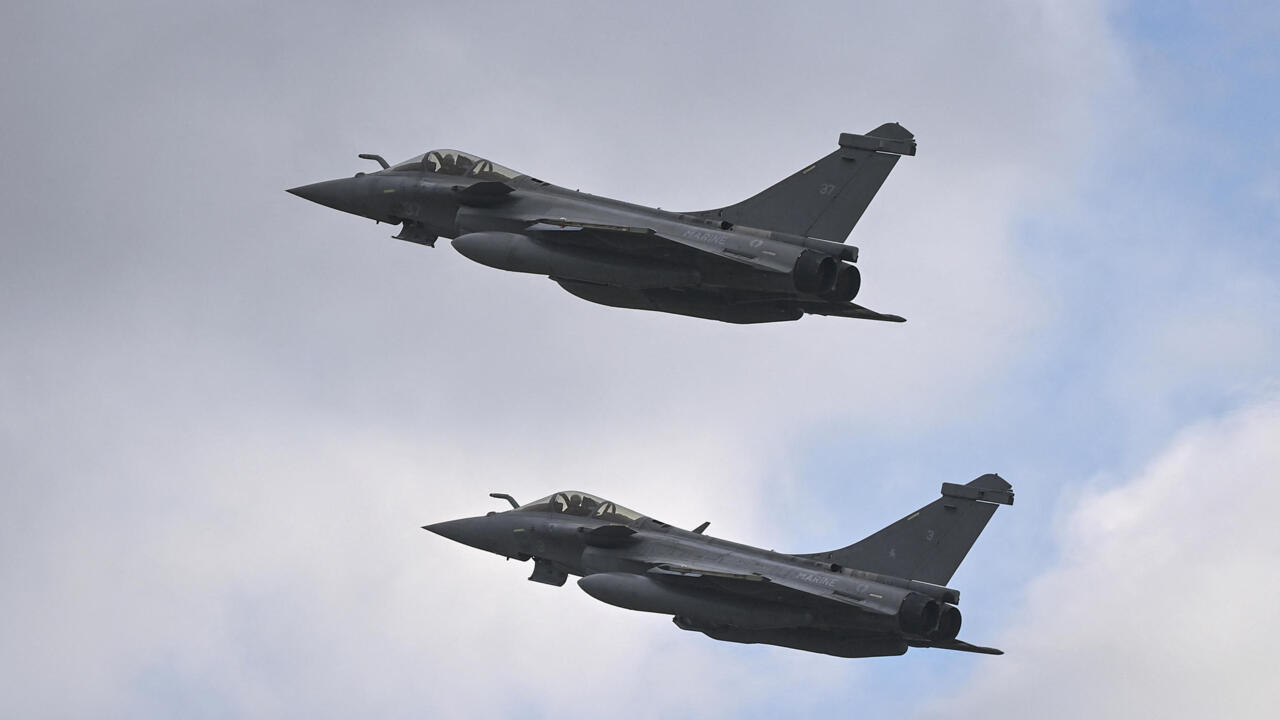 This is another export success for the Rafale.

In an army statement released on Monday night, Egypt confirmed the purchase of 30 Rafale fighter jets, a contract which "further strengthens the strategic and military partnership between France and Egypt", greeted, Tuesday, May 4, the French Ministry of the Armed Forces.

"Egypt and France have signed a contract for the supply of 30 Rafale planes," said the Egyptian press release a few hours after the revelation of this contract by the French investigative media Disclose.

The purchase will be made via a ten-year loan, adds the Egyptian army in its press release, without further clarification.

"This contract illustrates the strategic nature of the partnership that France maintains with Egypt, while our two countries are resolutely engaged in the fight against terrorism and work for stability in their regional environment", affirms in a press release the headed ministry. by Florence Parly.

I welcome the sale of 30 Rafale to Egypt, a strategic partner.

This export success is crucial for our sovereignty and the maintenance of 7,000 industrial jobs in France for 3 years.

The Rafale once again demonstrates its technological and operational excellence.

Cairo and Paris readily show their convergence in the fight against terrorism and on other regional security issues, such as rivalries with Turkey in the eastern Mediterranean or the Israeli-Palestinian conflict.

This new contract "reflects the renewed confidence of our partner in the French aircraft", also estimates the ministry.

Cairo is one of the biggest clients of the French arms industry.

Egypt was in 2015 the first foreign country to buy Rafale, with an order for 24 fighter jets.

Arms sales to Egypt increased considerably after Abdel Fattah al-Sisi came to power in 2014, mainly between 2014 and 2016 through the sale of Rafale, a frigate, four corvettes and two Mistral helicopter carriers.

The sale announced this week confirms the late but real export success of the French combat aircraft.

Also ordered by Qatar (36) and India (36), it was sold in January to Greece in 18 copies, including twelve used.

According to details unveiled by Disclose, France and Egypt on April 26 signed a contract worth € 3.95 billion, including the sale of thirty Rafale fighter jets, as well as two other contracts for the benefit of the MBDA missile and Safran Electronics and Defense.

Disclose also indicated that the payments from Egypt would be made "mainly on credit" and that Cairo had "obtained a loan guaranteed by France to the tune of 85%".

According to the investigative media, "the Public Treasury has stood surety with several French banking establishments" - Crédit Agricole, Société Générale, BNP Paribas and CIC - to allow the loan.

Abdel Fattah al-Sissi was received in December 2020 in Paris.

A visit decried by human rights organizations which regularly accuse Egypt of violating individual freedoms and in particular of limiting freedom of expression.

Since Abdel Fattah al-Sisi came to power in 2014, the Egyptian state has waged fierce repression against all forms of opposition, religious or liberal.

But the French President, Emmanuel Macron, refused to make the question of human rights conditional on the strategic partnership between Paris and Cairo, while pleading for "democratic openness" and "an active civil society".

Faced with criticism from NGOs against the Egyptian regime, which they accuse of using armaments against civilians, the Ministry of the Armed Forces pleads that "exports of military equipment are part of France's defense and security policy" .

Egyptian imports of French armaments amounted to 7.7 billion euros between 2010 and 2019, making Cairo the fourth client country of France in terms of armaments, according to the annual report to the French Parliament.