Coronavirus: update on the pandemic in the world Paris (AFP) New measures, new reports and highlights: an update on the latest developments in the Covid-19 pandemic around the world. - India: 20 million cases - The situation in India is increasingly worrying, with more than 20 million cases of Covid-19 recorded on Tuesday and a completely suffocated health system. The Asian giant has recorded more than 222,000 dead, an outbreak attributed to 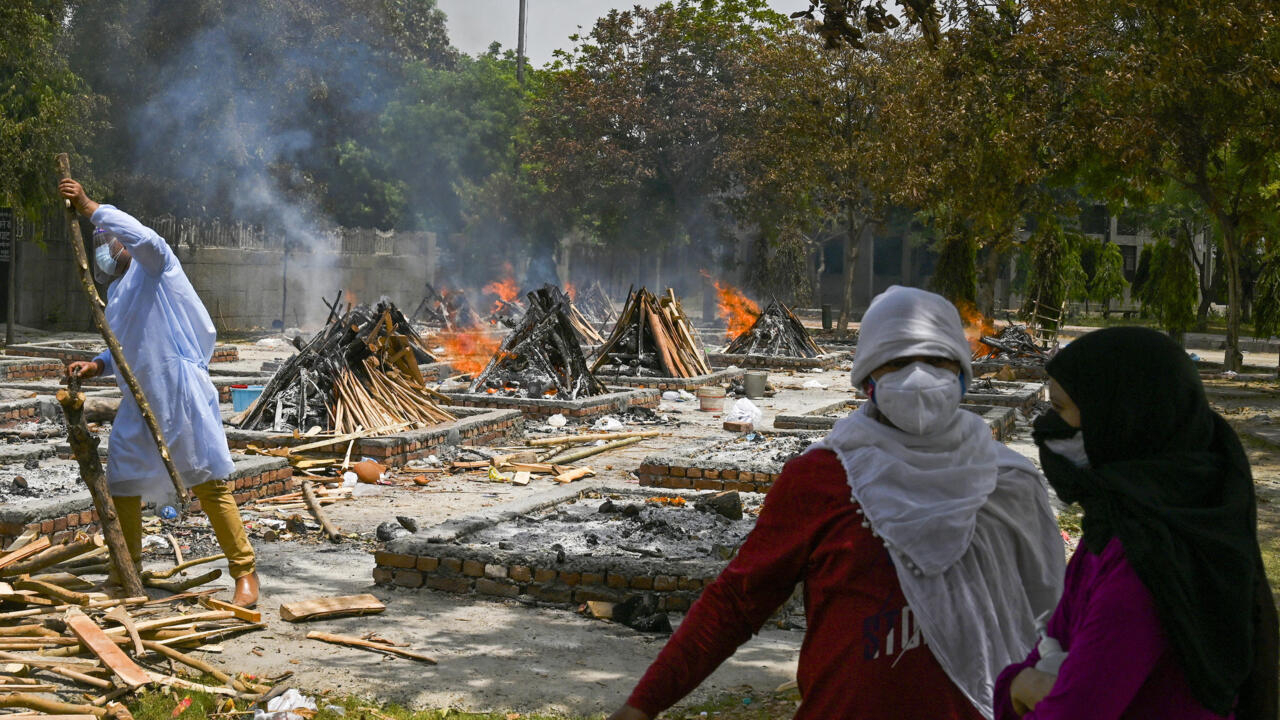 The situation in India is increasingly worrying, with more than 20 million cases of Covid-19 recorded on Tuesday and a completely suffocated health system.

The Asian giant has recorded more than 222,000 dead, an outbreak attributed to religious and political gatherings authorized in recent months, as well as the inaction of the government of Narendra Modi.

Many experts believe that the real toll is much higher.

As a direct result of the critical situation in the country, the Indian Premier League cricket, an eight-team tournament scheduled to be held in May in several regions, has been postponed "with immediate effect," organizers said on Tuesday.

Thousands of Australians have been stuck in India, since Canberra banned entry into its territory from India in the face of the Covid-19 outbreak, including for its nationals, causing their anger and controversy.

Australia had warned its fellow citizens on Saturday returning from India via stop-over flights that they risked five years in prison, before finally backpedaling on the threat of imprisonment.

The second most affected country in the world after the United States with more than 408,000 dead, Brazil has to deal with delays in vaccine deliveries.

In seven cities, including Porto Alegre (south), injections of the second dose of the Chinese CoronaVac serum were suspended for lack of available doses.

Ecuador has banned the export of medical oxygen, used to treat Covid-19 patients, and has capped its price amid increased demand in the country.

In the United States, the governor of Florida, Ron DeSantis, announced the lifting of all restrictions linked to the pandemic in his state, highlighting the effectiveness of the vaccine campaign.

The time has come for relaxation in New York, which was the epicenter of the epidemic in the United States in the spring of 2020: its governor, Andrew Cuomo, notably announced on Monday the imminent resumption of the opening of the new subway. Yorkers 24 hours a day.

From May 19, the gauges in restaurants, cinemas, shops and museums will also be revised upwards.

UEFA on Tuesday authorized the teams playing the next football Euro (June 11-July 11) to summon 26 players instead of the usual 23, to face the risks of contamination with Covid-19 and quarantine during the competition.

The pandemic has killed at least 3,214,644 people around the world since the end of December 2019, according to a report established by AFP from official sources Monday at 10:00 GMT.