The need is great in India. There is a lack of hospital beds and a lack of oxygen. And the number of corona infections is skyrocketing. The first aid deliveries from other countries have arrived. 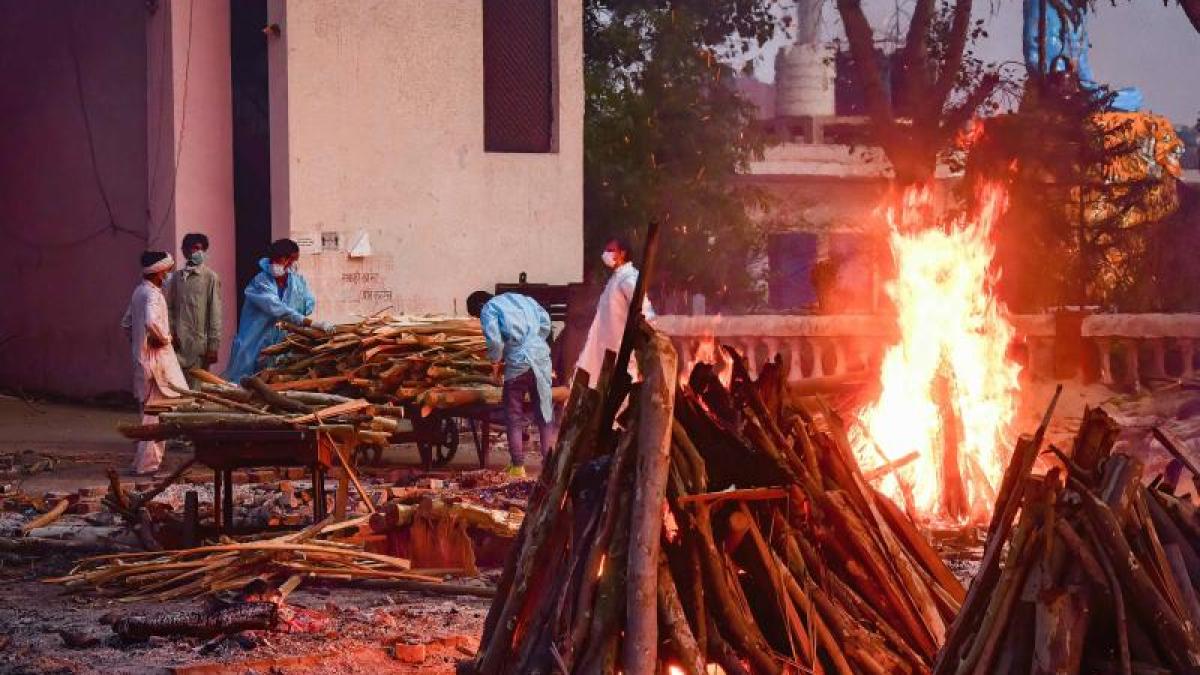 New Delhi (dpa) - India has recorded more than 20 million corona infections since the beginning of the pandemic.

Figures from the Ministry of Health show on Tuesday.

In the past 24 hours, more than 357,000 people have been proven to have been infected with the corona virus.

3449 people died with or from the disease in the same period.

In absolute numbers, the world's largest democracy, with a population of more than 1.3 billion, is hardest hit by the pandemic behind the USA.

Experts assume that the actual number of victims is well above the official figures.

Comparatively little is tested and, especially in rural areas, many die at home and do not appear in the statistics.

In the meantime, planes from several countries have arrived in India with aid deliveries. But the need is great. The German ambassador Walter Lindner said on Tuesday on Bayerischer Rundfunk: “There are 20, 30 hospitals and there are no beds everywhere. We can't get a bed anymore; none, no matter what privileges he has. Even if one were still available somewhere, there would be no oxygen supply. None of this can be repaired overnight, you have to bring in a lot of help. "

There is now a lockdown in several states.

The poor state of Bihar announced one on Tuesday.

The high corona numbers have pushed the country's health system and crematoria to the limit.

Widespread carelessness a few weeks ago, major religious festivals and election campaign events, and virus mutations are associated with the rapid increase.