The British Daily Mail reported that Hollywood star Tom Cruise saved a cameraman who almost crashed on a moving train while filming the movie'Mission Impossible 7'. 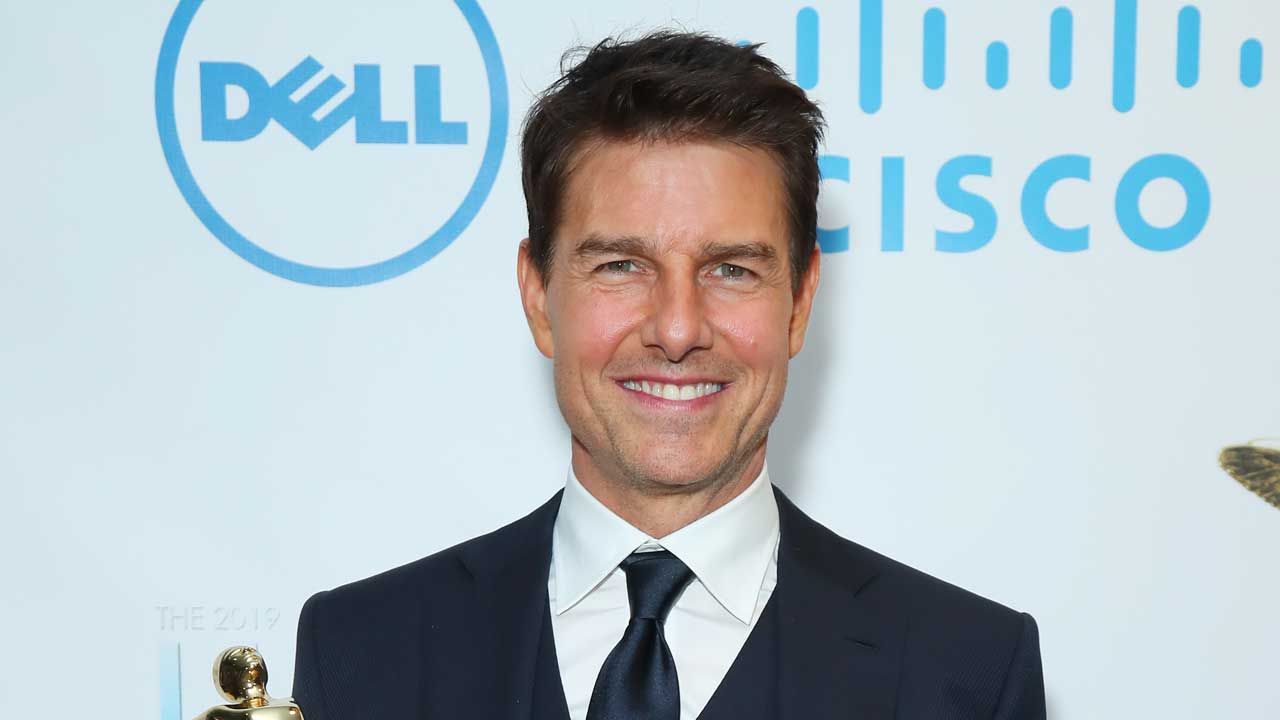 The British Daily Mail reported that Hollywood star Tom Cruise saved a cameraman who almost crashed on a moving train while filming the movie'Mission Impossible 7'.

Cruise was filming a stunt scene on the roof of a moving train in North Yorkshire, England on the 22nd (local time).

The cameraman who was photographing him stepping on the railing of the train wall momentarily stumbled and lost focus.

This employee wore safety gear, but he was holding a large camera, which could lead to a major accident.

Cruise, who was acting, quickly lowered his posture, grabbed the employee and pulled him back up, the Daily Mail said.

It is said that the cruise on this day took a number of dizzying scenes, such as running through the roof of the train while relying on the wire.

It has recently been reported that Cruise has saved a fellow actor who almost died while filming a movie in the past.

Bill Bennett, who worked as a camera worker in the 1988 movie Cocktail, recently introduced an anecdote to a Facebook group, The Sun reported.

According to him, the filming team at the time was preparing to launch a helicopter to take an aerial shot, but the lead actor Elizabeth Shu suddenly ran toward the spinning wing.

If it touched the wing, it could have killed him immediately, but Brett recalls that Cruise avoided an accident by flying and knocking Shoe to the ground.