CDU: This is how Hans-Georg Maaßen justifies his Bundestag ambitions

Hans-Georg Maaßen says he was asked by many CDU members and also by members of the Bundestag of the Union to become politically active. They did not like the party's course. Not everyone sees it that way. 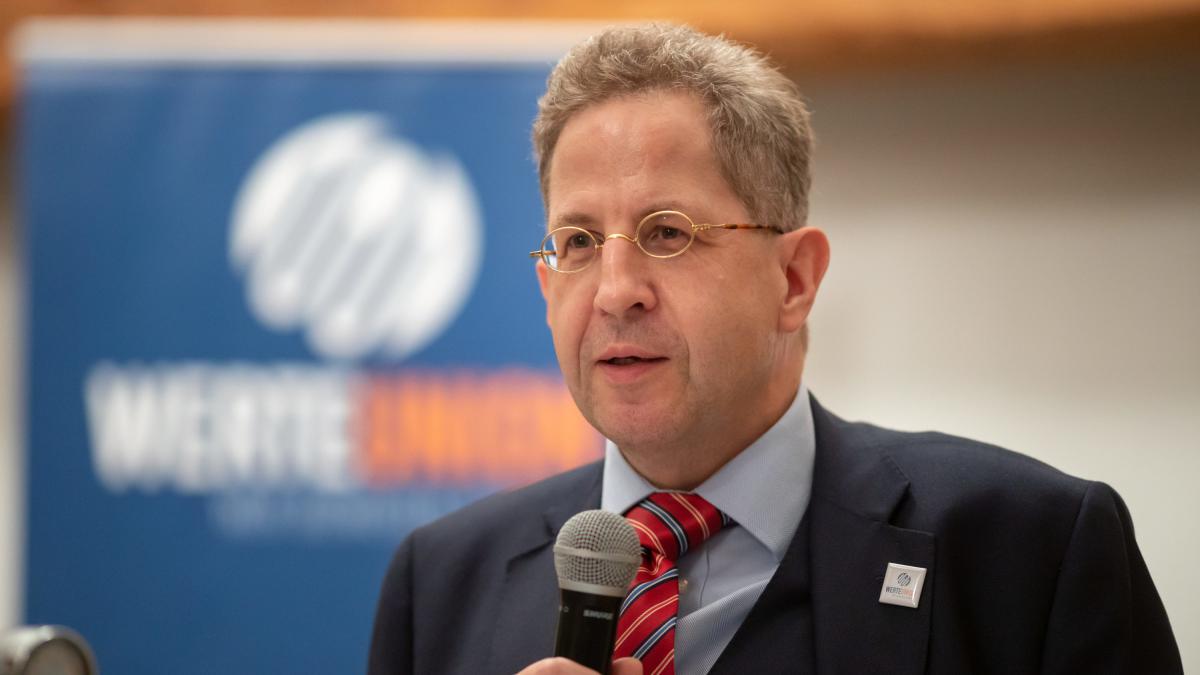 The former President of the Office for the Protection of the Constitution, Hans-Georg Maaßen, who wants to move into the Bundestag for the CDU, has complained about the situation of his party.

"I perceive the CDU polls in Thuringia with 19 percent and in the federal government with less than 25 percent as a catastrophic development and through my work in southern Thuringia I would like to help the CDU win back votes from protest voters of the AfD and non-voters," said Maaßen the news portal "ThePioneer".

Maassen said that he had been asked by many CDU members and also by members of the Bundestag of the Union to become politically active "because they do not agree with the left-wing course of the Union".

Your expectation is "that I will strongly support the traditional conservative and economically liberal positions of the CDU in the Bundestag," said Maaßen.

Vogel told the editorial network Germany that he was "not happy" with the plans.

Maassen is "not in the middle" of the CDU and does not fit the image of the party.

"Mr. Maassen has given cause for criticism with his statements in the past," added the CDU politician.

The CDU base in southern Thuringia will possibly set up Maassen as a direct candidate for the Bundestag on Friday. Maaßen, who comes from North Rhine-Westphalia, headed the Federal Office for the Protection of the Constitution from 2012 to 2018. He came under fire in 2018 after relativizing statements about right-wing extremist riots in Chemnitz and finally had to give up his post.