In Finland, vaccination of people over 12 years of age requires first the extension of the European Medicines Agency's EMA marketing authorization and then a national decision. 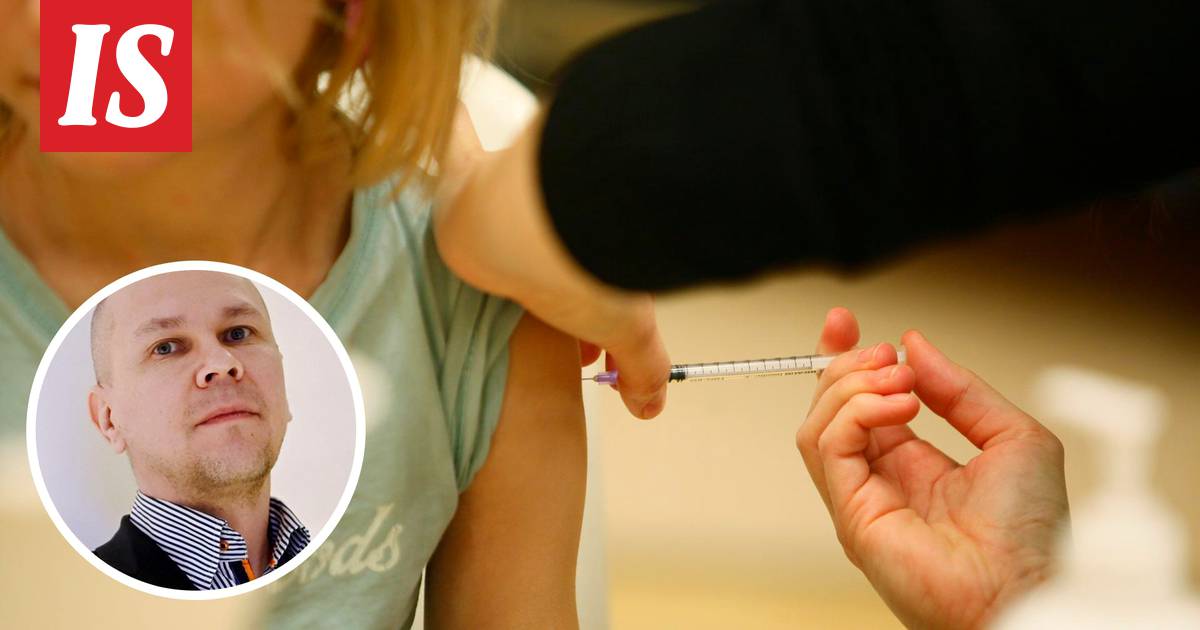 In Britain, coroner vaccinations for 12- to 15-year-olds may begin immediately after the summer in September.

Health authorities say there is readiness to start vaccinating 12- to 15-year-olds, but the final decision depends on what the epidemic situation in Britain is in late summer.

In Finland, Helsingin Sanomat was the first to report on Britain's plans.

According to the Sunday Times, Pfizer’s mRNA vaccine would be used for vaccinations, as it has been studied in Britain for over 12 years.

Pfizer has reported test results that the vaccine provided 100% protection in 12- to 15-year-olds, and no significant side effects were found in the studies.

For example, AstraZeneca has stopped studies in people under 18 years of age when a very rare link between the vaccine and possible blood clotting problems was revealed.

When could 12-year-olds start receiving coronary vaccinations in Finland?

According to Mika Rämet, director of the Vaccine Research Center, the European Medicines Agency's EMA must first extend the marketing authorization for the vaccine to the age group 12–15.

Currently, Pfizer's marketing authorization in the EU is for those over 16 years of age and for other coronary vaccines over 18 years of age.

After that, Finland will have to make a national decision on the matter - in practice, the national vaccination expert group Krarin will have to recommend vaccination of 12–15-year-olds to the THL, which will take the matter to the Ministry of Social Affairs and Health if necessary.

- If an extended marketing authorization is obtained from EMA, then the benefits and disadvantages, possible side effects and the impact on the epidemic situation must be assessed, Rämet said.

- If the alternative is distance school or vaccinations, then the choice is not clear, Rämet continued.

So far, there has been no hint as to when the EMA might consider extending the marketing authorization for coronary vaccines to those under 16 years of age.

However, the Sunday Times reported that those under the age of 16 would be given only one dose of the vaccine.

- It's a little surprising. I am aware that two doses have been used in studies in children. However, a single dose may be enough for children, as the disease is usually mild, Rämet weighs.