The legal advisor, Dr. Youssef Al-Sharif, warned of the punishment for misleading justice that amounts to imprisonment according to Article 266 of the Penal Code, pointing out that if some people give false information about crimes or accidents, they expose them to legal accountability. 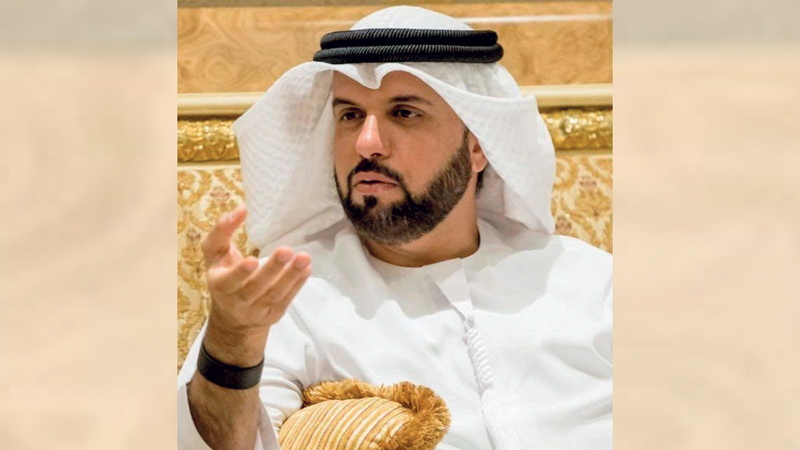 Dr. Youssef Al-Sharif: We warn that people, motivated by pseudo chivalry, may implicate themselves in legal situations.

The legal advisor, Dr. Youssef Al-Sharif, warned against the punishment of misleading justice that amounts to imprisonment in accordance with Article 266 of the Penal Code, pointing out that if some people give false information about crimes or accidents, they are subject to legal accountability.

Al-Sharif presented, during yesterday's episode of "In Our Life, a Story" program, which is broadcast on the platforms of "Emirates Today", the story of a young man whose drunk brother asked him to redeem him and take responsibility for a run-over accident that he committed while driving a vehicle on the road while under the influence of alcohol. To claim that he is the cause of the accident, while the penalty will be heavy for him.

Al-Sharif warned that people, motivated by false magnanimity, implicate themselves in such situations, and respond to such requests, whether they are from a brother, friend or son, as every person must bear the responsibility for his actions.

From the legal point of view, Al-Sharif stated that there is a responsibility for the drunk driver, and the Federal Traffic and Traffic Law punishes everyone who drives his vehicle under the influence of drunkenness, with imprisonment for a period not exceeding two years, and a fine not exceeding 7000 dirhams, or one of these two penalties.

He cautioned that if the police authorities claim that the reader is the perpetrator of the accident and not his brother, then these are two crimes, the first is misleading justice and the penalty for it is imprisonment in Article 266 of the Penal Code, and the second is for false notification and the penalty for the two persons is imprisonment and a fine or one of the two punishments.