They are looking in Tenerife for a man and his two daughters, who have disappeared after taking them without authorization

The Civil Guard yesterday deployed a search device in Tenerife for a man and his two daughters, ages 1 and 6, whose disappearance was reported last Tuesday after ... 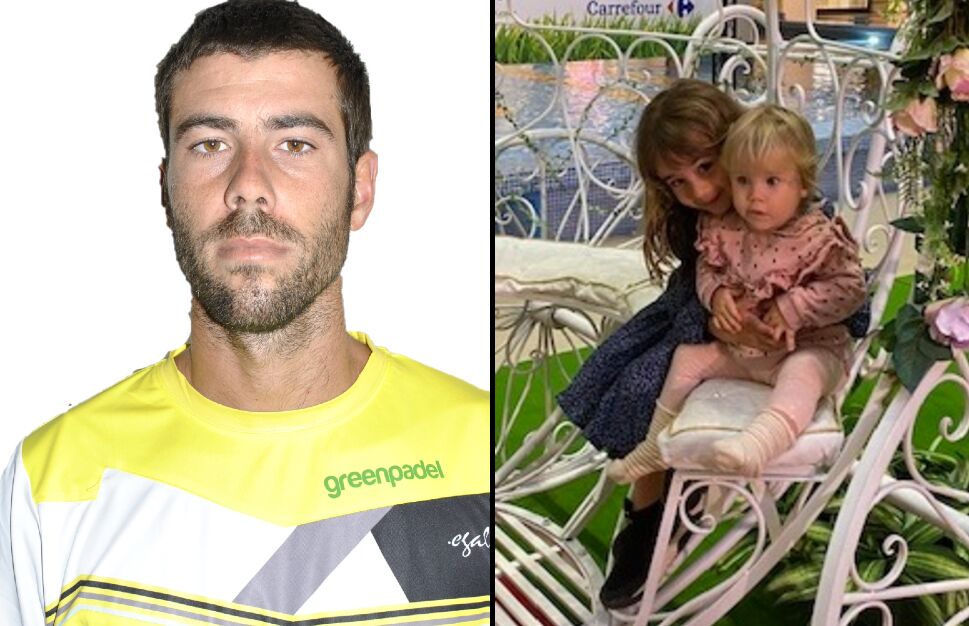 The Civil Guard yesterday deployed a search device in Tenerife for a man and his two daughters,

, whose disappearance was reported last Tuesday after the girls were taken without authorization, according to sources from the Civil Guard. to the newspaper Canarias 7.

During the tracking work, in which a Maritime Rescue plane also participates,

a boat belonging to

was found off the coast of Güímar,

which he apparently used on Tuesday. The boat was intercepted by a Martino Salvage boat and a tugboat, for later transfer by a Civil Guard boat, according to this local newspaper.

This disappearance is considered high risk.

, is a 37-year-old man, 1.85 meters tall and weighing 75 kilos, who the last time he was seen was wearing a dark-colored bermuda shorts and a black T-shirt, as recorded in the description published on the website of the National Center for the Disappeared of the Ministry of the Interior.

The little one, one year old, is called

have already taken statements from people in the family

and environment to try to find the possible whereabouts.

It is not ruled out that the man has left the island by plane with the girls.