Dozens of people injured in protests against tax reform

Around 50,000 Colombians flock to the streets across the country. There are violent clashes with the security forces. 42 officers are injured in riots. 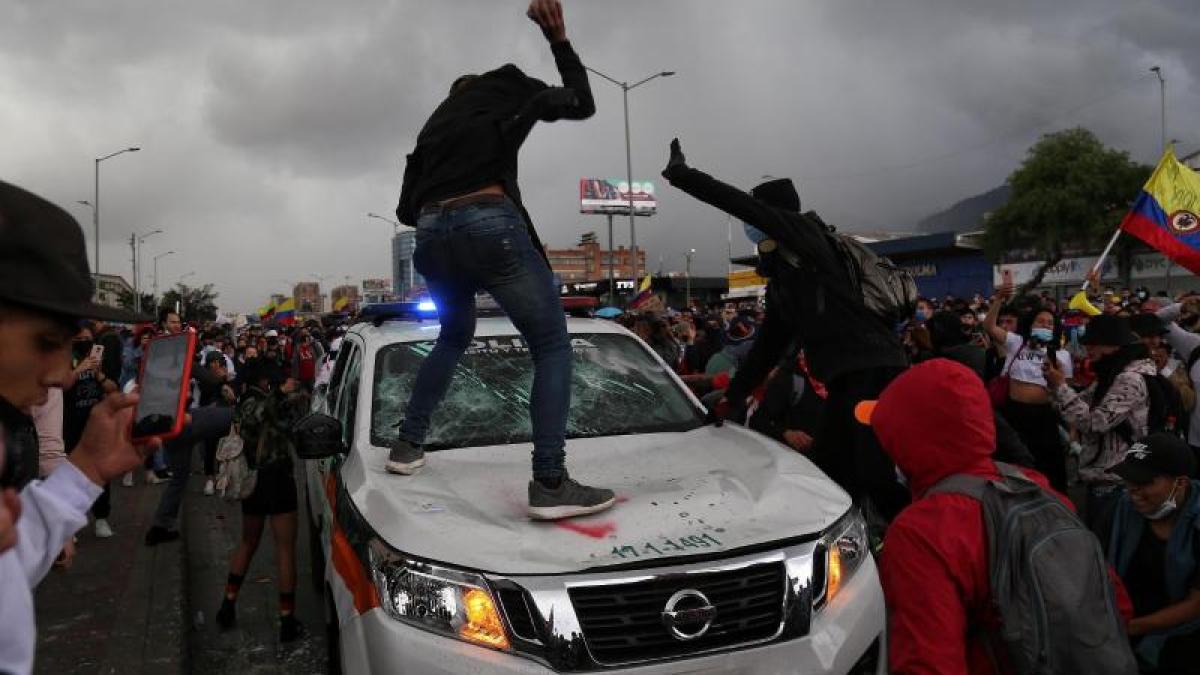 Bogotá (dpa) - During violent protests against a planned tax reform in Colombia, demonstrators and police officers have fought violently in some cases.

In the capital Bogotá and the metropolis of Cali, numerous cars and buses were also attacked and several bus stops were vandalized.

According to the newspaper «El Tiempo», around 50,000 Colombians took to the streets in various cities in the South American country.

The demonstrators were not deterred by a judicial ban and the corona pandemic from protesting against the government's planned tax reform.

Among other things, the government wants to reduce tax exemptions, increase income tax for certain groups and abolish VAT exemptions for a number of goods and services.

This is intended to compensate for the deficits in the state budget caused by the Corona crisis.

Colombia is currently experiencing one of the most difficult phases since the beginning of the Corona crisis: 19,745 new Corona cases were registered on Wednesday.

In addition, the health authorities reported 490 deaths in connection with Covid-19 - the highest figure since the beginning of the pandemic.