Corona crisis slows down the spring recovery on the labor market

For a year now, the consequences of the corona crisis have been clearly felt on Saxony's labor market. The usual upturn in spring 2021 will be weaker than usual. And companies are now reporting short-time work for their employees. 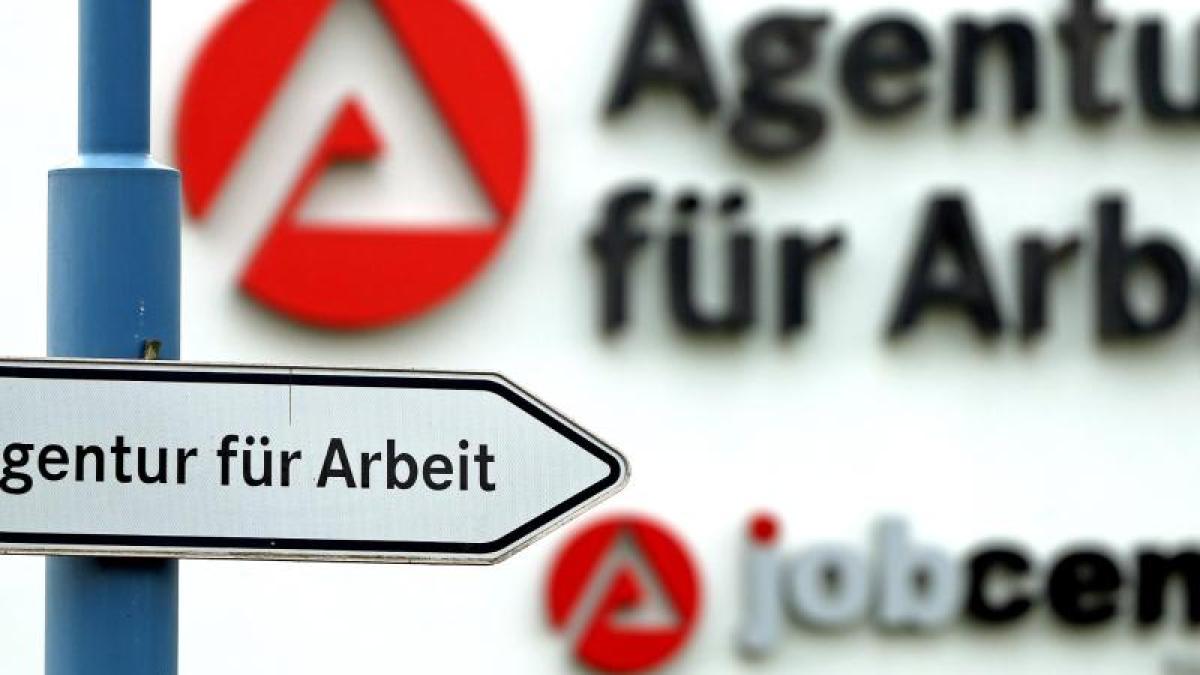 Chemnitz (dpa / sn) - The Corona crisis is slowing the spring upswing on the Saxon labor market. The number of unemployed fell from March to April by almost 3,200 to around 134,200 (as of April 13), as the regional directorate of the Federal Employment Agency announced on Thursday in Chemnitz. This is a good trend, explained managing director Klaus-Peter Hansen. Normally, however, the decline is twice as high in an April. Especially in construction and agriculture, people could have started work. More men and women have also started training again.

The unemployment rate was reported for April at 6.3 percent, after 6.5 percent in March.

Hansen appealed to all Saxons to use vaccination offers against the corona virus.

"Because the vaccination process will have a significant impact on further development - and with it the opportunities and prospects on the Saxon labor and training market."

The pandemic first left its mark on the labor market a year ago.

The increase is particularly strong among the long-term unemployed.

More than 54,200 men and women were unemployed for more than a year in April.

That is an increase of more than 40 percent within a year.

The state chairman of the German Federation of Trade Unions, Markus Schlimbach, described this development as dramatic. "If we do not take strong countermeasures now, we will have to do with entrenched long-term unemployment and frustrated people with it for years." The Federal Employment Agency, the job centers and the state would have to counteract this with more qualifications and placement.

The regional directorate spoke of 729 companies and almost 15,000 employees.

How much short-time work will actually be used will only be known in a few months.

The latest figures are available for January.

At that time, according to projections, short-time work increased by around 4,600 companies and 27,000 employees compared to December, it said.