At a meeting in Dushanbe with his Belarusian counterpart Alexander Volfovich, Russian Security Council Secretary Nikolai Patrushev discussed opposition to attempts to interfere in internal affairs by third states. 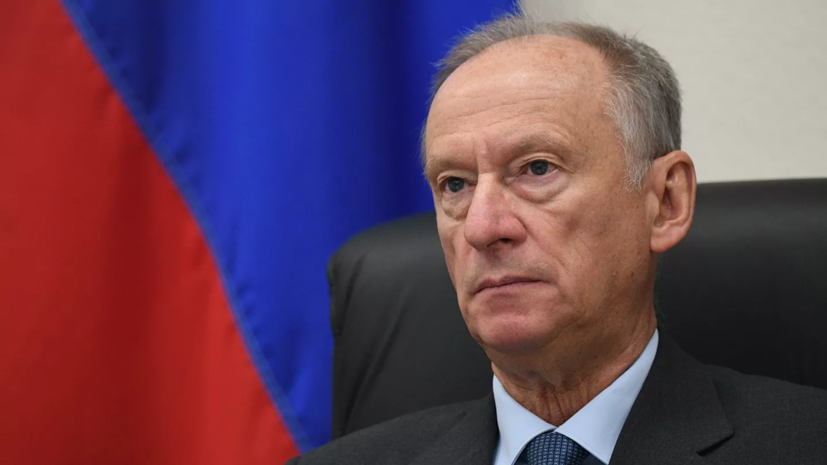 "The parties discussed the issues of countering the interference of other countries in the internal affairs of Russia and Belarus," RIA Novosti quotes the press service of the Russian Security Council apparatus.

Patrushev and Volfovich also assessed the prospects of Russian-Belarusian cooperation in the field of security within the framework of the Union State and through the Collective Security Treaty Organization.

Earlier, the press secretary of the Russian President Dmitry Peskov said that Moscow and Minsk need to get used to living in a state of constant external threat, because both countries are the targets of constant attacks.

The General Staff of the Belarusian Armed Forces noted that NATO continues to increase its activity near the borders of Belarus and Russia, deploying intelligence centers there.

In December, Russian President Vladimir Putin called the attempts of outside interference in the affairs of some CIS countries in 2020 a serious challenge.