Migrants disappeared in the Mediterranean: "It has been years since tragedies have been linked"

Antoine Laurent, author of `` Aquarius' logbook. In the shoes of a rescue sailor &amp; quot; who recounts his experience on the ship is the guest of Isabelle Millet. This close advisor to the environmentalist deputy Matthieu Orphelin calls for a wake-up call of the governors in the face of the humanitarian drama which has still killed 500 people since January. &amp; Nbsp; 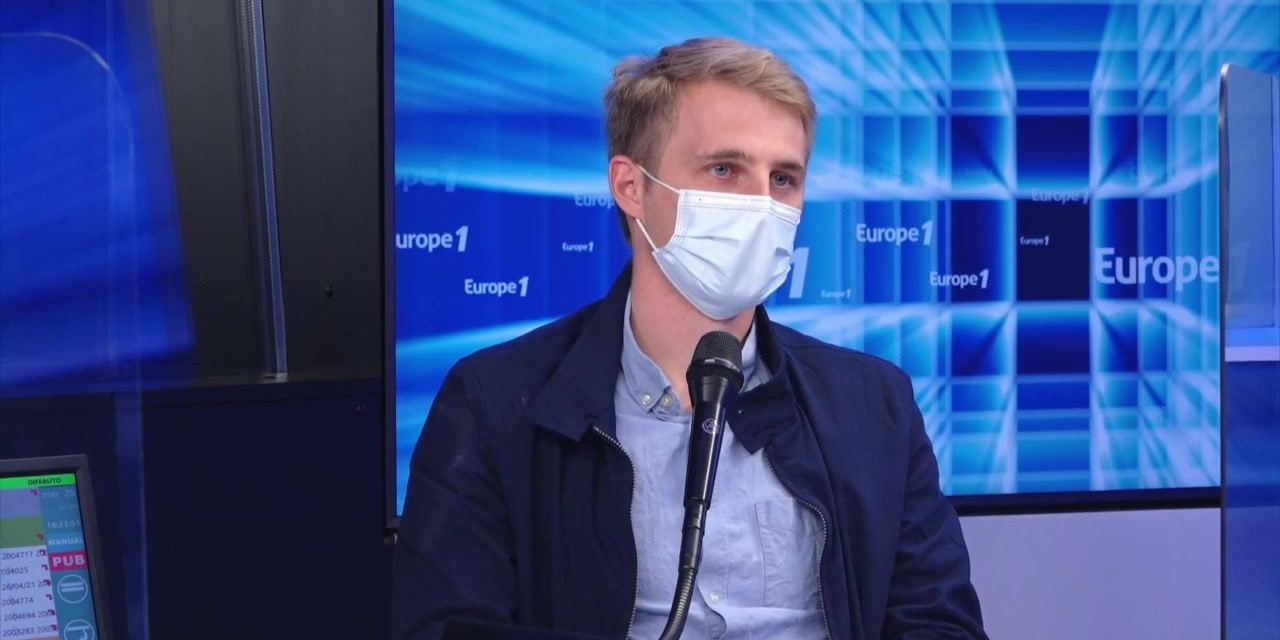 Antoine Laurent, author of "Aquarius' logbook. In the skin of a rescuer sailor" which recounts his experience on the ship, is Isabelle Millet's guest.

This close advisor to the environmentalist deputy Matthieu Orphelin calls for a wake-up call for governors in the face of the humanitarian tragedy which has left 500 dead since January.

"There are people who die at sea with indifference."

A migrant boat wrecked at sea, with 130 people on board, arousing, among other things, the anger of the Pope.

Antoine Laurent, author of "Aquarius' logbook. In the skin of a rescuer sailor" returned to this "umpteenth drama" caused by "the indifference and a part of negligence" of politicians.

Between 2016 and 2018 the ship Aquarius sailed the Mediterranean to rescue migrants.

This humanitarian mission ended in December 2018, after the boat was deprived of a flag for more than two months.

If others have taken over, the sailor calls for a political awakening.

NGOs "are not able to provide all the security"

"We had an awareness in 2013 with Lampedusa", recognizes Antoine Laurent.

However, he believes that since then, "there have been sometimes positive reactions from states with Mare Nostrum for example, but things have deteriorated for a few years".

The problem is twofold according to him, first "the European states and in particular Italy have gradually withdrawn from this zone" to entrust the operations to the Libyan coast guards.

Except that according to him, the latter "are not able to ensure safety at sea when departures accelerate".

Faced with this, the NGOs "are not able to ensure all the security and the tragedies are repeated".

"Europe must wake up"

Some like Enrico Letta, former president of the Council of Ministers, calls for a European plan on migration.

Antoine Laurent, who wants to be cautious about the proposal admits that "goodwill would be welcome".

He considers that "migration policies are essentially based on repression with the sterile perspective of dissuading migrants".

According to him, "the responses in the Mediterranean are essentially of the security order" and do not sufficiently think about rescue. For Antoine Laurent, this is "clearly not how we are going to solve the problem. We need comprehensive solutions that involve all States". The sailor thus calls for Europe to "wake up" and judge that "it is not too late".