Debate on Russia in the European Parliament: the warning from Brussels to Moscow

The European Union must prepare for "difficult times" with Russia, whose authorities appear to have "deliberately" chosen to increase tensions with the West. This is what ... 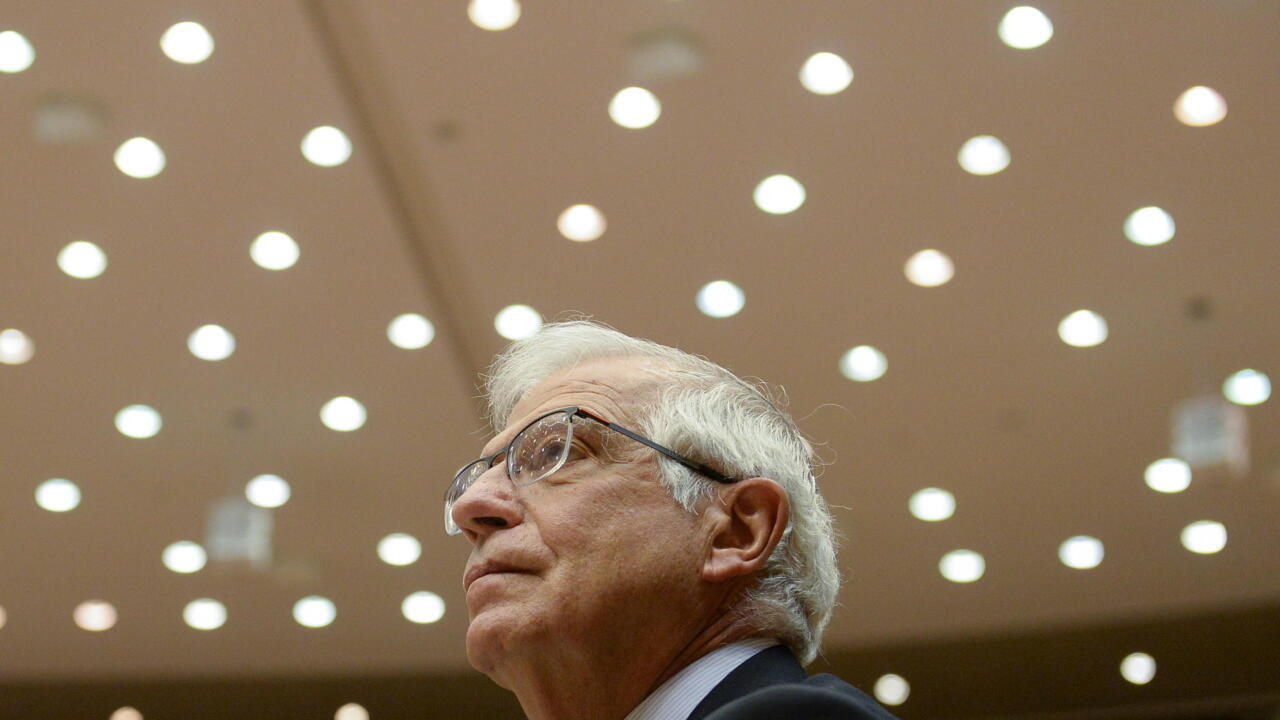 Debate on Russia in the European Parliament: the warning from Brussels to Moscow

The European Union must prepare for "

" with Russia, whose authorities appear to have "

to increase tensions with the West.

This is what the head of European diplomacy Josep Borrell said during a debate devoted to Russia on Wednesday afternoon April 28 in the European Parliament.

Relations between Europe and Russia are at their lowest,

" according to the head of European diplomacy.

Russian military deployment on the Ukrainian border, the fate of the opponent Alexeï Navalny and the diplomatic crisis with the Czech Republic, so many reasons for concern for Europeans.

Mr. Putin, free Alexeï Navalny and all you political prisoners,

French MEP from the Renew group.

Put your killers out of work, and finally extend the hand of concord to Ukraine, Georgia, Belarus, all your immediate neighbors.

Do it Mr. Putin, or you will find us on your way.

Russia: the movement of Alexeï Navalny in the process of liquidation

For Sandra Kalniete, right-wing MEP and former Minister of Foreign Affairs in Latvia, we need more support for Ukraine: “

The European powers must come to an agreement to give Ukraine a prospect of joining NATO.

We must also support Ukraine militarily and provide it with weapons to defend itself.

A prospect of NATO membership which is not unanimous among the Allies.

Ukraine: Zelensky commemorates the Chernobyl disaster and draws a parallel with the Donbass