The People's Council (Parliament) of Syria on Wednesday, April 28, is completing the acceptance of applications from candidates for participation in the presidential elections, a total of 51 people submitted them, SANA reports. 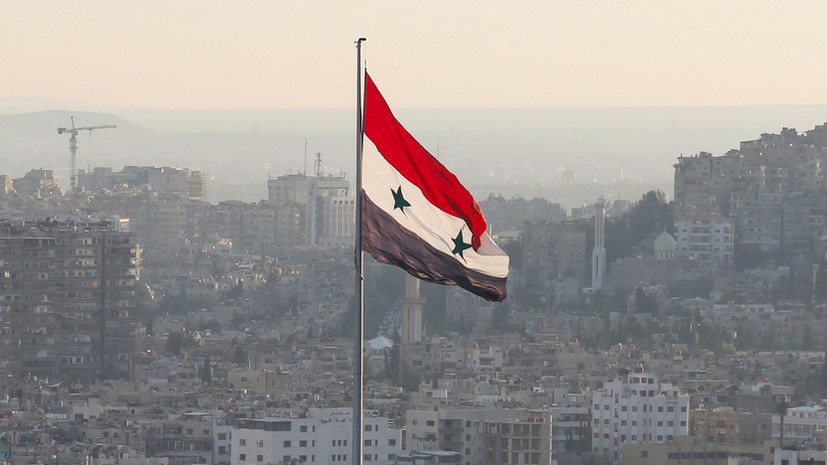 "The chairman of the People's Council, Hammud Sabbag, announced that 10 new messages from the Supreme Constitutional Court have been received by parliament ... Thus, the number of applications filed was 51," the agency writes.

Earlier, Russia's Permanent Representative to the UN Vasily Nebenzya urged not to create a negative information background around the upcoming elections of the Syrian president.

The presidential elections in Syria are scheduled for May 26, 2021.