Ukrainian President Volodymyr Zelenskyy went to the Kherson region, where he will visit the forward positions of the Ukrainian military on the border with Crimea. As reported in the office of the head of state, he will familiarize himself with the operational situation and talk with the servicemen. 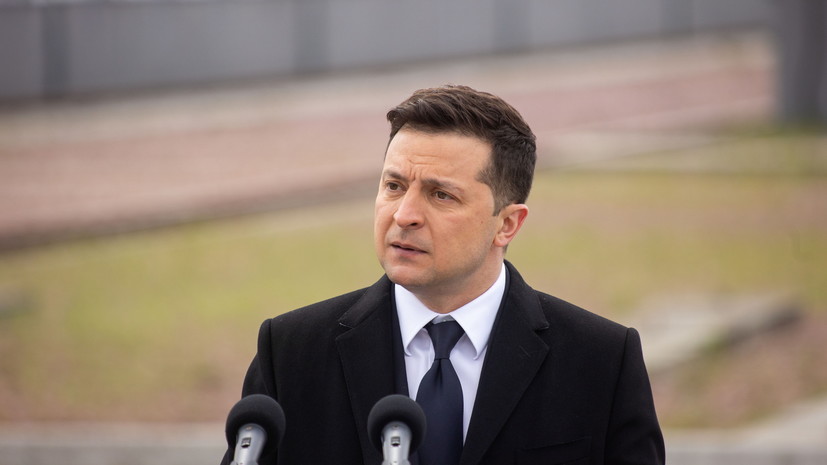 "In Kherson, the president will hold a meeting on the security situation on the administrative border with the temporarily occupied Crimean peninsula, in the Kherson, Zaporozhye, Donetsk, Odessa and Nikolaev regions," the press service of Zelensky said.

In March, the Ukrainian president approved a decision by the National Security and Defense Council of Ukraine on a strategy to "return" Crimea.

Russian President Vladimir Putin has repeatedly stressed that the Crimea issue is closed for Russia. According to him, the referendum on the peninsula in 2014 was held in strict accordance with international law.