The controversial ruling by a Weimar magistrate on the requirement to wear a mask in schools now has consequences for him: the public prosecutor's office has initiated an investigation. The accusation: perversion of the law. 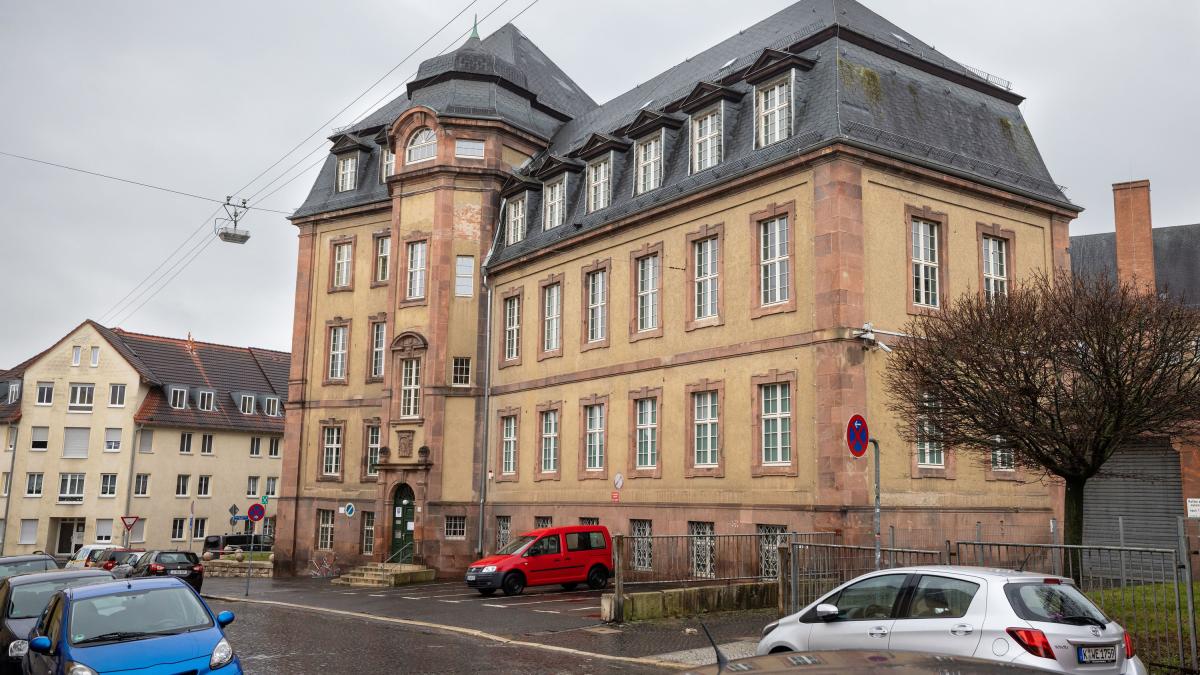 The controversial judgment of a family judge at the Weimar district court against the corona mask requirement at two Thuringian schools has consequences.

The public prosecutor's office in Erfurt has initiated an investigation against the lawyer, said the authority's spokesman, Hannes Grünseisen, on Monday of the German press agency.

The public prosecutor's office confirmed to the "Spiegel" that the man's living and work rooms had been searched.

A cell phone was confiscated.

There is an initial suspicion of perverse law.

The question is whether the judge has exceeded his jurisdiction with his corresponding decision.

The public prosecutor's office had received several reports against the man.

According to the public prosecutor's office, there are indications that the family judge arbitrarily assumed his jurisdiction, even though it was an administrative matter.

The judge issued a temporary injunction at the beginning of April that children at two schools in Weimar would not have to wear corona masks in class, contrary to the current hygiene concept of the Ministry of Education.

In its decision, the family judge relied on three reports that deny the effectiveness of various corona protective measures.

In addition, the judge had said schools played no role in the course of the pandemic.

The Weimar Administrative Court, on the other hand, recently declared the mask requirement at Thuringian schools to be permissible in the classroom in an urgent procedure.

The administrative judges classified the decision of the family judge as "obviously unlawful".

The family court has no authority to issue orders to authorities and their representatives.

There is no legal basis for such an arrangement competence, it said.

The administrative courts are responsible for decisions on hygiene concepts.