Abdel Hamid Dbeibah, the interim Libyan Prime Minister, has decided to postpone his visit scheduled for yesterday, Monday April 26, to Benghazi, the stronghold of Marshal Khalifa Haftar. The government spokesperson ... 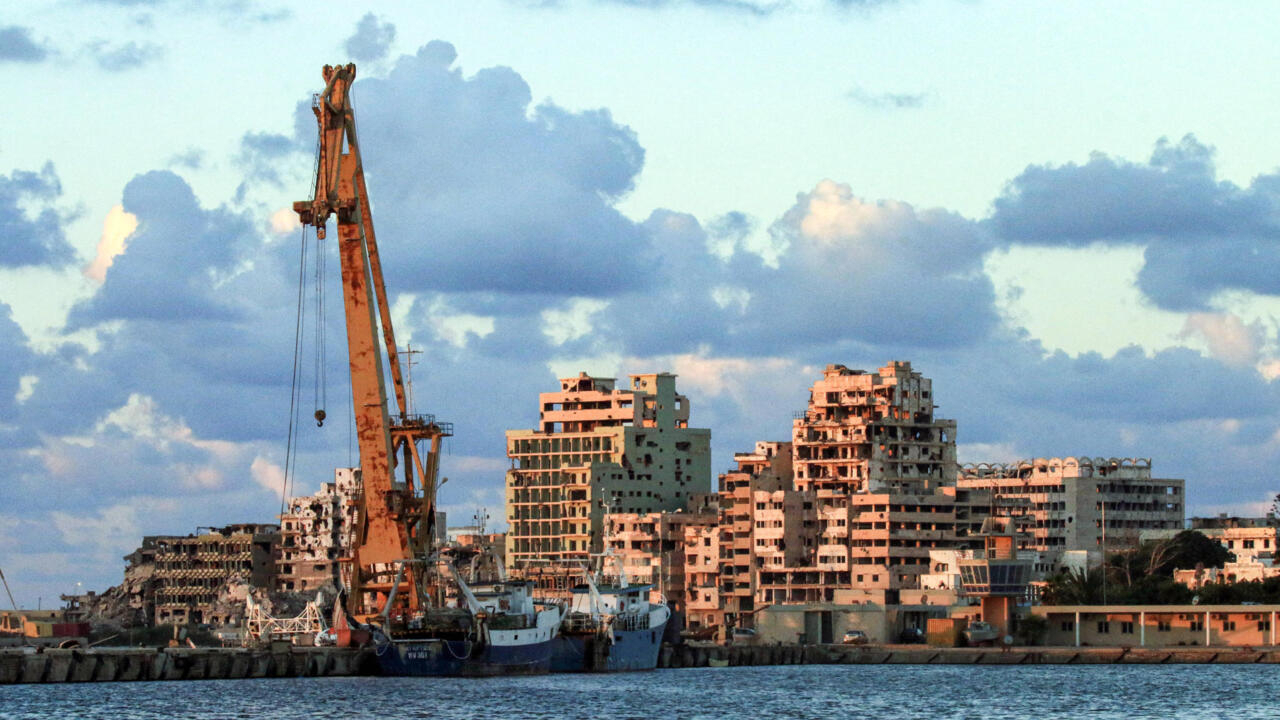 It is in Benghazi (illustration) that a meeting of the council of ministers of national unity was to be held on Monday, April 26.

The government spokesperson confirmed this by asserting that the visit will be rescheduled as soon as possible without further clarification.

The entire government was due to hold its third regular meeting since its appointment last March in Benghazi.

The entire cabinet of the Libyan Government of National Union moved Sunday evening to Maïtigua airport in Tripoli to take off to Benghazi, before turning back.

It seems that security reasons prevented this trip.

: the profile of the transitional government of Abdel Hamid Dbeibah

According to a government source, the

decided to cancel this visit at the last minute: his security team responsible for supervising the trip had just been turned away from the Benina airport which serves Benghazi.

Composed of about 75 members, the security team refused to give up its weapons and tried to control the lounge of honor, this is what we assure the side of the forces of Marshal Haftar, in charge of security. of the place.

It is also claimed that militiamen from Tripoli were part of the government's security delegation.

They reportedly refused to show their identity documents and to allow their luggage to be searched.

The Prime Minister's trip to Benghazi was to include a meeting with the strongman of eastern Libya, Marshal Haftar.

This cancellation highlights the divisions that persist between the two camps in eastern and western Libya as well as the fragility of the ongoing political process.

in Libya, "to unify the country", the number one challenge of the new Prime Minister