They have been requested for a long time, now Lower Saxony is introducing voluntary corona tests for daycare children as well. The self-tests should soon be possible twice a week. What are the tests tailored for children like? 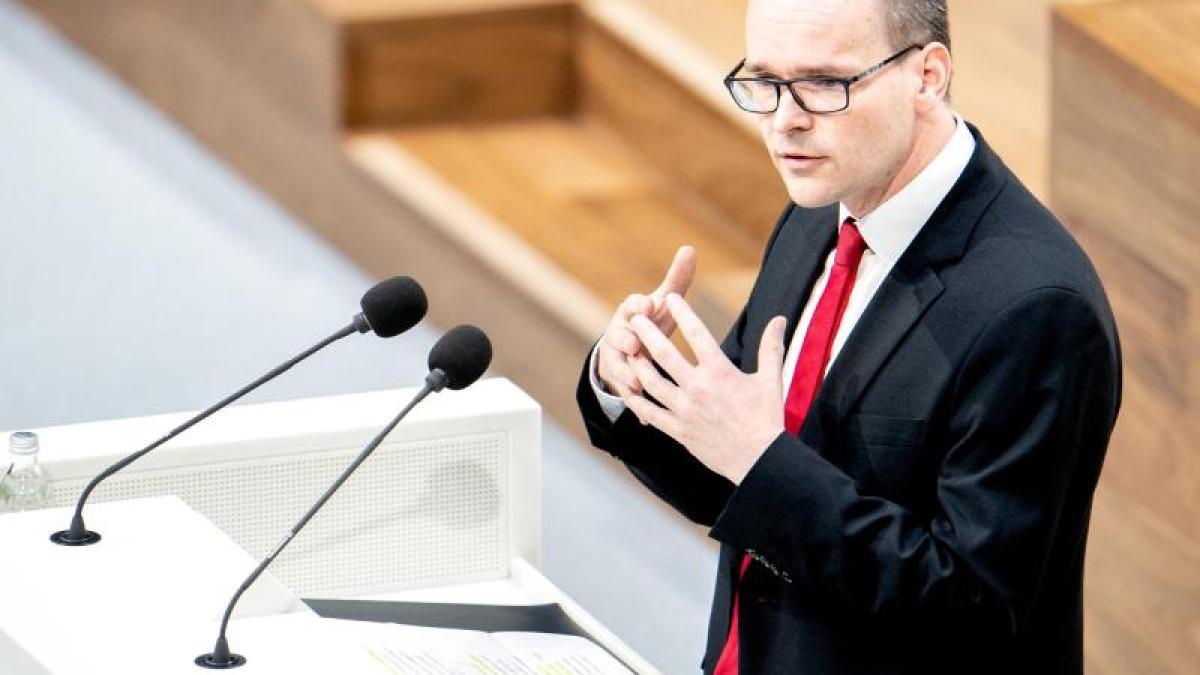 Three to six-year-old daycare children should soon be able to test themselves for the corona virus twice a week, the state government announced on Tuesday in Hanover.

For this purpose, 18.7 million euros are made available, with which almost four million test kits are to be procured.

Child-friendly self-tests can then be carried out twice a week for the approximately 208,000 children between the ages of three and six who attend kindergarten or are cared for by day care workers. Because of the clarification of practical details, there is still no exact start date, according to the Ministry of Culture.

In combination with the test options for employees and the progress of the vaccinations of the daycare staff, the voluntary child tests are another building block to ensure and responsibly expand education and care, said Minister of Education Grant Hendrik Tonne (SPD).

This is in the interests of the children, families and daycare staff.

That is why the country takes care of the children's tests, even if it does not run the kindergartens itself and is not obliged to organize the test facilities.

There are various options for self-tests for small children, including swabs in the nose, spitting and gargling or so-called lollipop tests.

The procurement and distribution of the tests is now to be coordinated with the providers of the kindergartens in Lower Saxony.

Among other things, the Greens in the state parliament had long called for rapid test options for daycare children.

Meanwhile, the state government released 50 million euros on Tuesday for the procurement of further rapid tests for the schools and for employees in the state service.

Since April 12, all pupils and school employees in Lower Saxony are required to test.

Almost ten million tests have now been distributed to schools in order to cover the need for tests for students and teachers across the board.

As an employer, the state is also obliged to offer its employees weekly self-tests if no home office can be used.

Self-tests have been made available to employees since the beginning of April.

In the meantime, state employees can also carry out two tests per week.

In total, almost 35 million tests have been procured by the state of Lower Saxony so far.