A letter from high-ranking ex-military causes a stir in France: In the letter they warn of a “civil war” in the country, which could emanate from Islamists, “hordes of the banlieue”, but also left-wing circles. 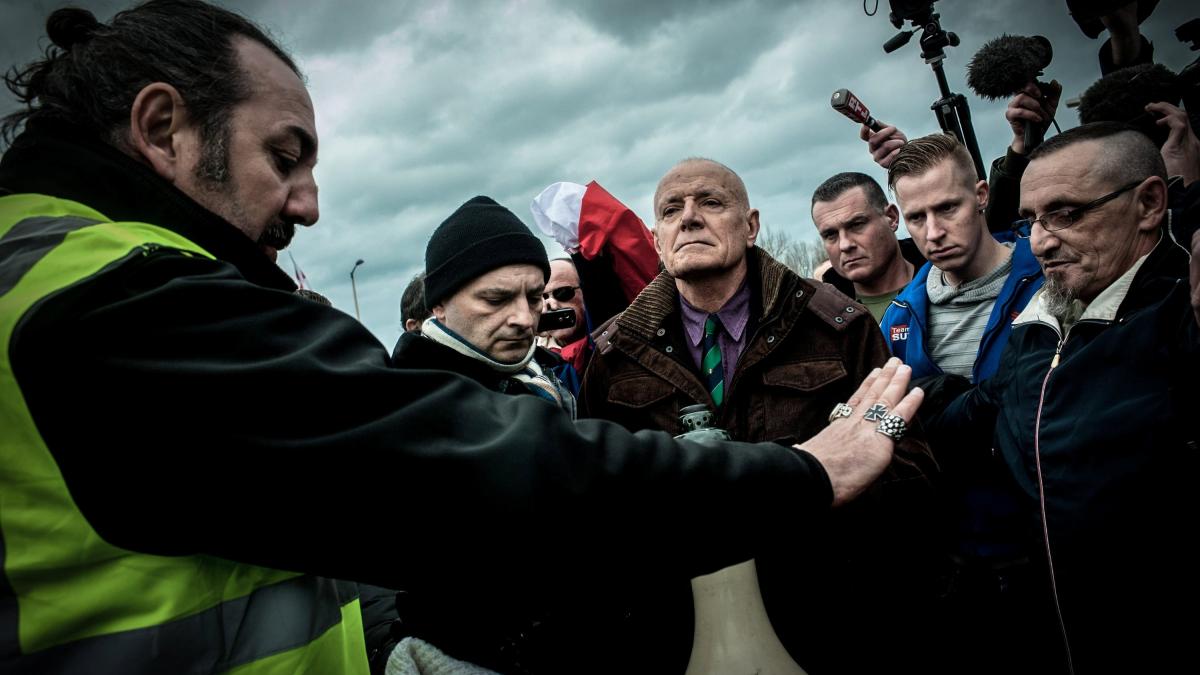 A year before the French presidential election, an arson letter from former generals and other military personnel sparked outrage.

Defense Minister Florence Parly called on Monday evening for "sanctions" by the army leadership against the perpetrators.

In the appeal, the signatories warn of a “civil war” in France and declare that they are “ready to support politicians who guarantee the protection of the nation”.

Right-wing populist Marine Le Pen called on the military to support her in the presidential election campaign.

The earlier generals locate the danger in “Islamism and the hordes of the banlieue” (disadvantaged, neglected suburbs), but also in left-wing circles who advocated “anti-racism” and “decolonial theories”.

"The violence is increasing day by day," says the text with reference to the murder in October 2020 of the teacher Samuel Paty, a 47-year-old family man who showed Mohammed cartoons in class and was therefore killed by an Islamist was.

The appeal closes with the words: "There is no more time to hesitate, otherwise the civil war will put an end to the growing chaos and the death toll (...) will run into the thousands."

"Old curmudgeons who didn't understand anything"

The text is signed by name in the ultra-right magazine “Valeurs Actuelles” by around 20 former generals, above all the commander of the Foreign Legion in the 1990s, 80-year-old Christian Piquemal.

He was arrested in 2016 after riots at a Pegida demonstration in the northern French port city of Calais, but was then acquitted.

The general and editor-in-chief of the magazine "Défense Nationale" (National Defense), Jérôme Pellistrandi, called the ex-generals "old curmudgeons who have understood nothing".