The data for access to the software of the SolarWinds company, which was attacked by hackers in December 2020, was available on the darknet back in 2017, said Nikolai Murashov, deputy director of the Russian National Coordination Center for Computer Incidents (NCCCI). 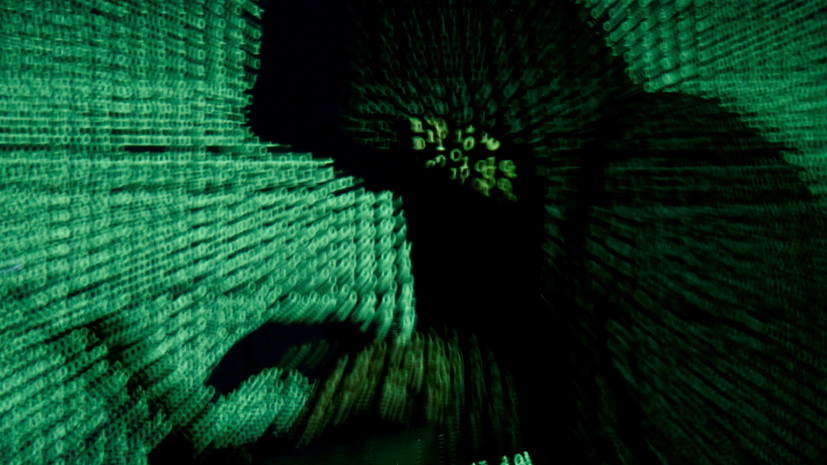 “In December 2020, it became known about the hacking of SolarWinds software products,” he recalled during a speech at an online briefing.

According to him, the attacked software was deployed "without observing security requirements."

“Thanks to the investigation of the incident, it became known that back in 2017, SolarWinds employee Ian Thornton-Trump warned about the existing problems with cybersecurity, but was not heard.

Even then, data for access to software for remote control of SolarWinds were available on the darknet, ”RIA Novosti quotes Murashov.

He added that the United States "does not bother itself in the transmission of any information", which would make it possible to judge that certain Russian citizens were involved in cyber attacks, writes TASS.

In mid-December 2020, the American media reported that some foreign government-affiliated hackers had broken into systems belonging to a number of US federal agencies.

Later, the fact of hacking was confirmed by the office of the Director of National Intelligence, the FBI and the CISA.

American intelligence agencies said that Russia may be involved in the incident.

In turn, the Kremlin stressed that Moscow was not involved in either the last or any other cyber attacks on American facilities, and the accusations against it are unfounded and caused by Russophobia.

They noted that "SVR access" to SolarWinds data allegedly gave the department the ability to "spy on more than 16 thousand computer systems around the world or potentially disrupt their work."