The Wall Street Journal reported that as the prices of all assets, from building materials to stocks to bitcoin, have soared, fears that the global market has entered a bubble. 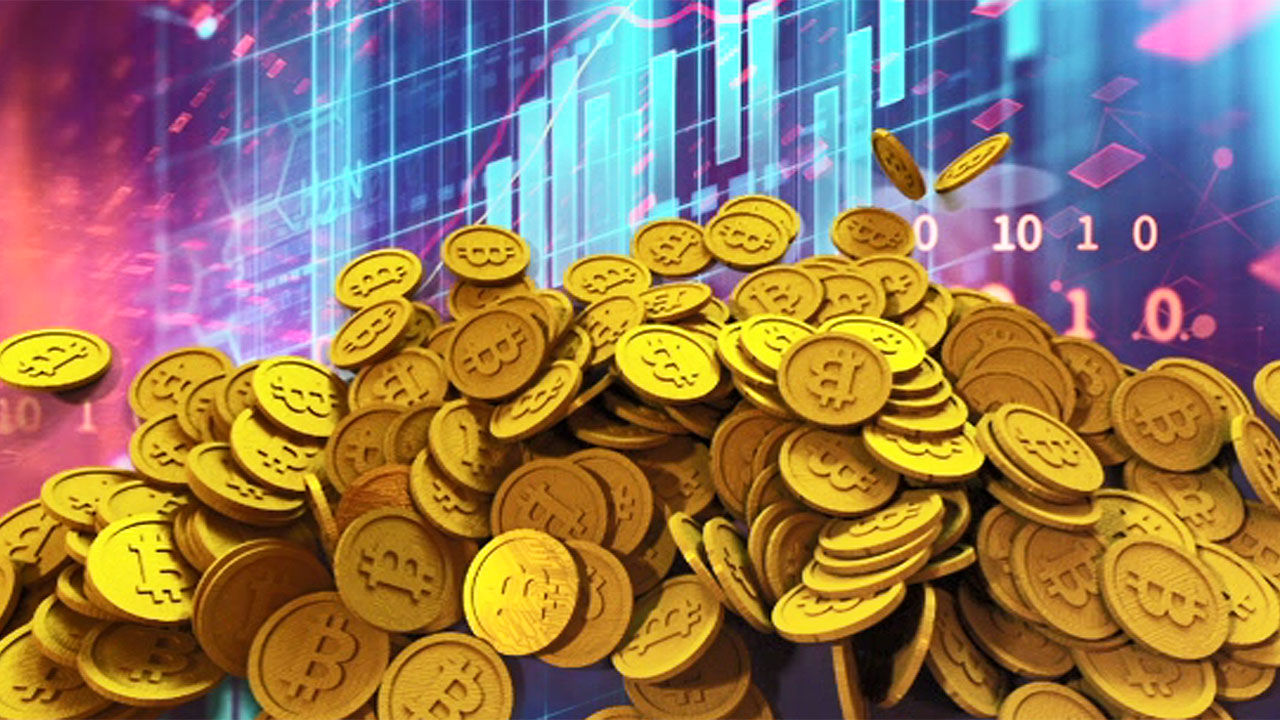 The Wall Street Journal (WSJ) reported on the 25th (local time) that as the prices of all assets, from construction materials to stocks to bitcoin, have soared, fears that the global market has entered a bubble.

The newspaper diagnosed that it was rare for a variety of assets to rise at once like this.

Reportedly, timber prices have recently soared to an all-time high, and the number of home sales in the US is the highest since 2006, just before the collapse of the real estate bubble.

Needless to say, the stock market that started recovering fastest from the coronavirus outbreak.

Representative stock indices from countries such as the United States, France, and Australia set new record highs this year.

In particular, the Standard & Poor's (S&P) 500 index and the Dow Jones 30 industrial average index of the New York Stock Market changed their record points at 23 and 21 respectively this year.

Bitcoin, a cryptocurrency leader, recently broke the first $60,000 mark in history just before the plunge, and even Dojicoin, made by software developers as a joke, has attracted the attention of investors around the world.

Wall Street experts point out that the excitement of these various asset markets is similar to the'Roaring '20's' 100 years ago, and the phenomenon of technology stock overvaluation compared to'com bubble' more than 20 years ago.

The newspaper reported that many investors are preparing for the possibility of a large-scale adjustment in the past'deja-vu' with bubbles.

You can also see how overheated the stock market is through indicators.

According to Factset, a financial information company, Tesla's PER is a whopping 1,130x, and Nvidia is trading at 86x.

Jeremy Grantham, a famous investor who predicted the collapse of the asset bubble in Japan in the 1980s and the collapse of the dot-com bubble in 2000, told WSJ, "This situation is different from any other bubbles we have experienced in the past." It happened when it seemed close, but this time the market started to soar tremendously in a difficult economic situation.”

During the past boom, driven by solid economic growth, the Federal Reserve System (Fed), the US central bank, took on the role of raising interest rates and bursting bubbles. The newspaper said they denied it.

In the case of the United States, the Fed plans to maintain a'zero interest rate' until 2023, and the government and Congress prioritize economic recovery by releasing money into the market through astronomical fiscal stimulus of trillions of dollars.

As a result, many investors are not believing that as long as interest rates remain low, there is room for further increases in asset prices.

The fact that US$98 billion was inflow into the U.S. mutual funds and exchange-traded funds (ETF) in March, hit an all-time high on a monthly record, supports the claim that the bubble has not yet reached its peak.

However, with the recent decline of major growth stocks in the New York Stock Market, and even bitcoin, which has been soaring every day, has fallen by more than 20%, there is a lot of deliberation.

Earlier this month, an E*trade poll found that 70% of US investors thought the market was completely or somewhat bubbly.