Experts: Climate neutrality in Germany possible as early as 2045

In order for Germany to become greenhouse gas-neutral sooner, conditions must be met: Experts are calling for an end to coal-fired power generation as early as 2030 - and burners should also get off the streets faster. 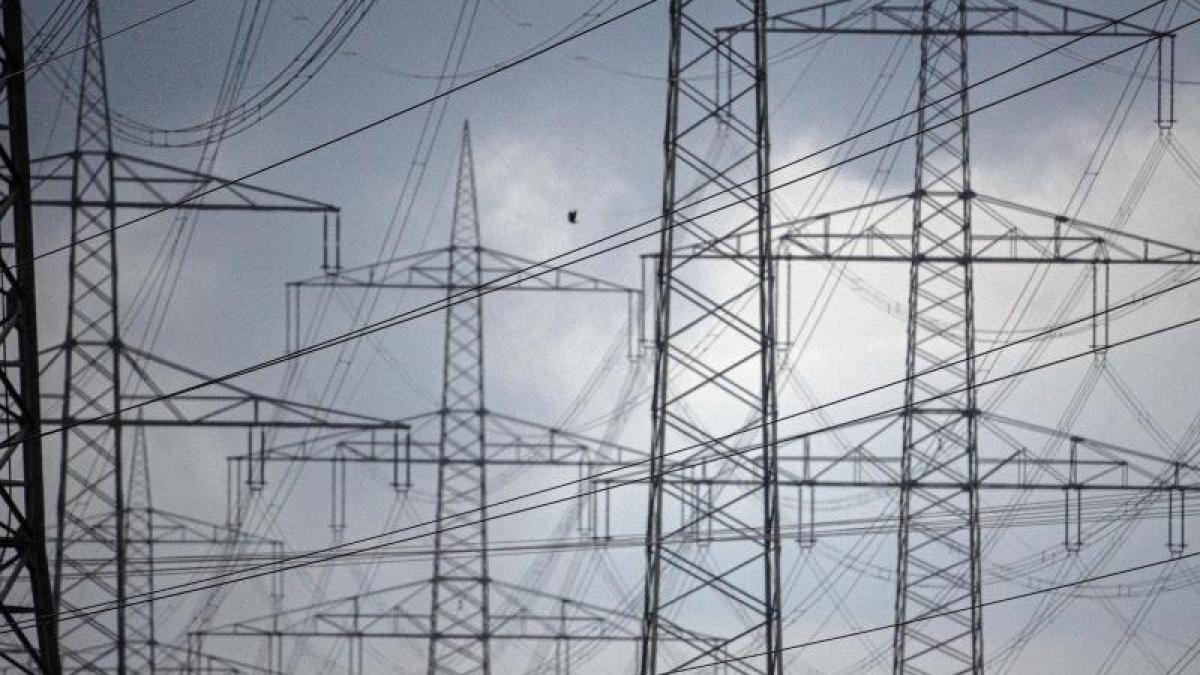 Berlin (dpa) - Faster coal phase-out, more speed in the expansion of green electricity, many more electric cars: With measures like these, climate experts believe it is possible that Germany will achieve the goal of climate neutrality as early as 2045.

A target year brought forward by five years would save almost one billion tons of CO2 emissions, according to a study by the organizations Stiftung Klimaneutralität, Agora Energiewende and Agora Verkehrswende.

To do this, climate protection technologies such as energy efficiency, renewable energies, electrification and hydrogen would have to be ramped up even faster.

In order for Germany to become greenhouse gas neutral as early as 2045, according to the scenario it is specifically necessary for Germany to phase out coal-fired power generation by 2030 - so far the target is 2038 at the latest.

The study authors consider significantly higher expansion rates to be necessary for wind power and photovoltaics.

Hydrogen should become increasingly important and after 2040 replace natural gas as the most important energy carrier for controllable electricity generation - in times when there is neither sufficient solar nor wind energy available.

According to the study, electrification should proceed much faster in the transport sector.

As early as 2032, cars with internal combustion engines should no longer be registered.

By 2030 there should already be 14 million electric cars in stock.

According to the study, almost all vehicles with internal combustion engines will have to be replaced by electric cars by 2045.

Goods are to be increasingly transported by rail.

Personal mobility will change, according to the study: "People use public transport or bicycles significantly more, and they walk more."

With a view to politics, the director of the Agora Energiewende think tank, Patrick Graichen, called for the "official mentality" to be abandoned.

So far it has been the case that regulation has been carried out first and then investments.

This must be reversed.

The director of the Climate Neutrality Foundation, Rainer Baake, said that absolute priority must be that industry no longer invest in fossil technologies, but in future technologies.