Joe Biden was the first US president to classify the Armenian massacre as genocide. Now comes the angry reaction of Turkish President Erdogan. Relationships are heavily strained. 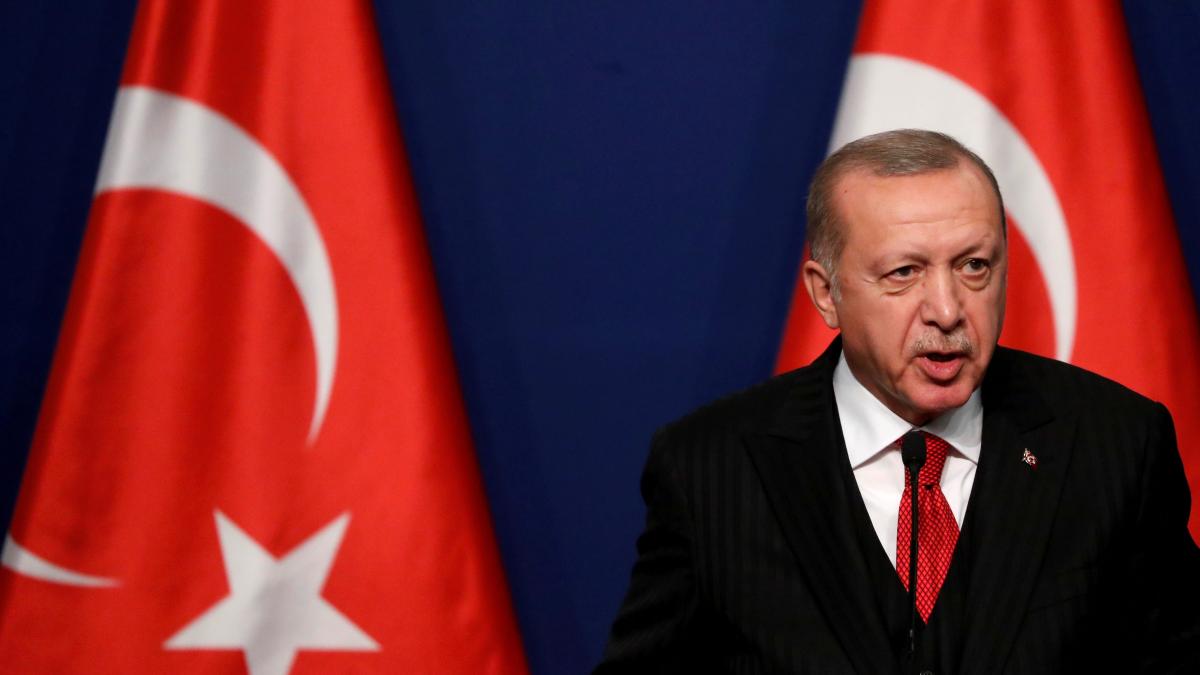 Turkish President Recep Tayyip Erdogan has urged his US colleague Joe Biden to withdraw the classification of the mass killing of Armenians as genocide more than 100 years ago.

This "misstep" Biden strains the relationship, said Erdogan on Monday.

The USA should also “take a look in the mirror”.

He is assuming that he will be able to open a new chapter with Biden at the NATO summit in June.

It was the first public reaction from the Turkish head of state since Biden's statement on Saturday.

Foreign Minister Mevlüt Cavusoglu had declared that the US decision was based on populism.

Turkey, which emerged from the Ottoman Empire, recognizes that numerous Armenians were killed during the First World War.

However, she rejects the fact that this was a systematic genocide for which the government of the empire was responsible.

In 2016, the Bundestag ruled that the murder of up to 1.5 million Armenians in 1915 during the First World War could be described as genocide.

A few days ago, more than 100 Congressmen from both Democrats and Republicans wrote a letter calling on Biden to "clearly and directly recognize the genocide of the Armenians in their April 24 statement".

They complained that US presidents had been silent for decades, while other heads of state or government would refer to "the first genocide of the 20th century" as such.

According to US media reports, then US President Ronald Reagan described the massacre of the Armenians as genocide in 1981, but none of his successors.

The US Congress had already recognized the massacre of the Armenians in the Ottoman Empire as genocide in 2019. The administration of then US President Donald Trump then emphasized that the legally non-binding resolution did not change the attitude of the US government. Biden's predecessor Trump had spoken of "one of the worst mass atrocities of the 20th century", but - like other US presidents - avoided the word genocide.

After the US Congress passed the genocide resolution, the Turkish State Department summoned the American ambassador. The Turkish Vice President Fuat Oktay criticized at the time that Congress was trying to "rewrite history with lies". In 2016, the German Bundestag classified the massacre of the Armenians as genocide - this put a heavy burden on German-Turkish relations for a long time.