Districts: Merkel against equality of test and vaccination

Should the rules for vaccinated people be relaxed? Is a negative test to be equated with a vaccination in this regard? One thing is clear: today's federal-state meeting will not be easy. 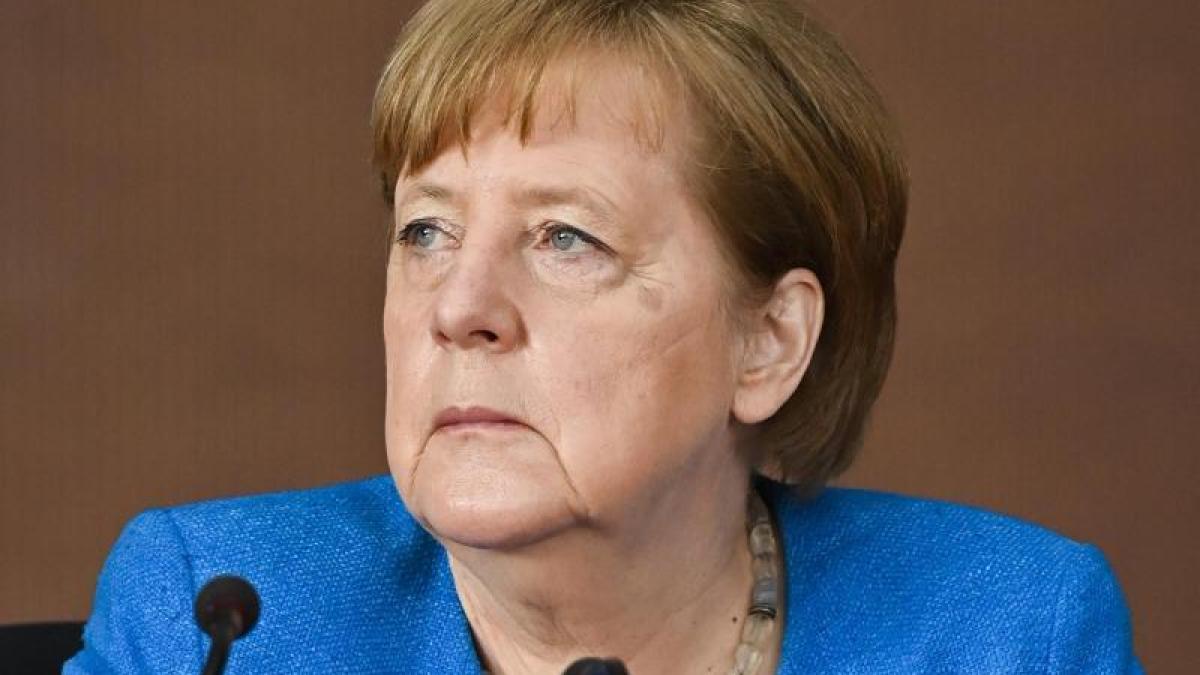 Berlin (AP) - Chancellor Angela Merkel (CDU) warned before the federal and state vaccination summit in the afternoon against equating vaccinated and tested people in the discussion about the return of freedoms.

According to participants, Merkel said in a meeting of the CDU presidium on Monday that what applies to fully vaccinated people cannot apply to those who have been tested.

First the "Bild" newspaper reported on the quotations.

From those participating in the subsequent online consultations of the larger CDU federal executive it was said that CDU boss Armin Laschet had spoken at the beginning about the positive progress in vaccination.

Already in the presidium it was mostly about coping with the corona pandemic.

The "Bild" newspaper also reported that Health Minister Jens Spahn (CDU) had said in the presidium that the rules with a distance and masks would have to remain until group immunity was achieved.

It is also a great challenge to advertise a vaccination among migrants.

The Federal Government's Migration Commissioner, Annette Widmann-Mauz, also spoke about the problems of reaching migrants on the subject of Corona.

This does not work in conventional ways.

Like the Chancellor, Spahn warned against lifting the prioritization across the board.

CDU Vice Julia Klöckner spoke out before the vaccination summit in favor of giving back certain freedoms to those who had been vaccinated.

Vaccinated people should quickly regain certain freedoms that were temporarily restricted, said Klöckner. It is also clear: “People need perspective” because the ceiling falls on many of them. At the same time, the expert advice must be heard. "I guess the summer will give us a lot of air again," emphasized Klöckner. When asked if people could go on summer vacation, she replied: “I am confident. Nonetheless, we then have to look at the facts too. " Klöckner added: "Because in the end we want to move forward and not fall back again."

From the point of view of Karin Maag (CDU), health policy spokeswoman for the Union parliamentary group in the Bundestag, the basic rights of vaccinated persons with full vaccination protection should “not be further restricted”.

This also applies to those who have recovered who, according to the PCR test, are no longer infectious and have already received a vaccination, she told the "Welt".

SPD parliamentary group vice-president Dirk Wiese told the "Welt" that in view of the vaccination campaign, which will probably advance rapidly in May, a quick clarification is needed on how vaccinated people and genesis should regain their basic rights.

Here the federal-state meeting must deliver a “clear agreement on how to proceed”.

The Green MP Manuela Rottmann also spoke out in favor of the fact that fundamental rights should only be restricted for as long as necessary to combat the pandemic.

Mask requirement and distance in public space should initially be maintained for everyone.

That was "a very serious mistake," he said and called for the law to be changed quickly.