It was found that executives resigning from GameStop, a video game retailer in the United States, hit the'stock jackpot' thanks to the surge in stock prices. As a result of the Wall Street Journal's analysis of GameStop's latest publicly available data, four executives, including CEO George Sherman, will be able to exercise ownership of the company's stock of a total of $290 million. 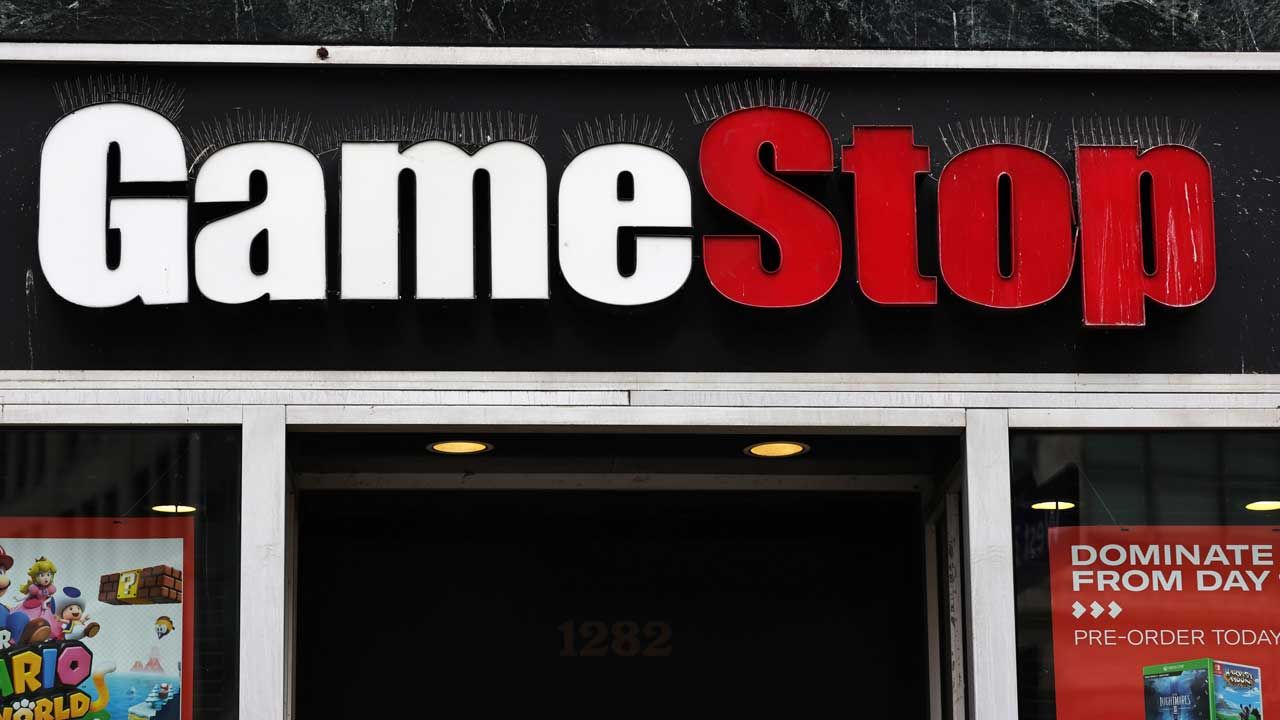 It was found that executives resigning from GameStop, a video game retailer in the United States, hit the'stock jackpot' thanks to the soaring stock price.

The Wall Street Journal (WSJ) analyzed the latest announcements of GameStop on the 25th (local time), and as a result of the resignation of four executives, including CEO George Sherman, a total of $290 million ) To exercise ownership of the company's shares.

The company is said to have put in a clause in the contract with CEO Sherman and others giving them the right to sell the stocks they received while in office at will after leaving the company.

The closing price of GameStop stocks on the 23rd was $151.18, far less than the highest intraday high of $483 at the end of January, but compared to less than $19 at the end of last year, it has soared nearly eight times.

This is the aftermath of the'short selling war' between individual investors (ants) and hedge funds surrounding GameStop earlier this year, and the ants gathered through social media made a collective buyout and greatly boosted the stock price.

CEO Sherman, who resigns at the end of July, will be able to freely dispose of 1.1 million shares of the company. Based on the closing price on the 23rd, it is worth a whopping 169 million dollars (approximately 188.9 billion won).

If CEO Sherman had not given up at least $5 million in cash and $47 million in shares of his severance pay, the WSJ pointed out that his wallet could have been thicker.

It is not known why Sherman gave up the severance pay.

James Bell, former financial officer of GameStop, has fully secured the company's stock of $43.6 million (approximately 487 billion won) on the 1st. It has acquired stocks worth 3.5 million dollars (about 37.4 billion won).

Chris Homeister, a sales executive at GameStop, who will soon resign, also has 289,000 shares that can be exercised after leaving the company, which is worth 43.6 million dollars (approximately 487 billion won).

Apart from the surge in GameStop stock prices, the newspaper pointed out that in the United States, CEOs of large corporations tend to collect enormous severance pay and salaries.

T-Mobile CEO John Ledger, who resigned last year, received a severance pay of $137 million (about KRW 153.1 billion) in recognition of his achievements in successfully leading the merger with Sprint while in office.