With the Corona crisis, the risk of many Saxons without a job of sliding into long-term unemployment increases. This means that the successes of recent years are disappearing. 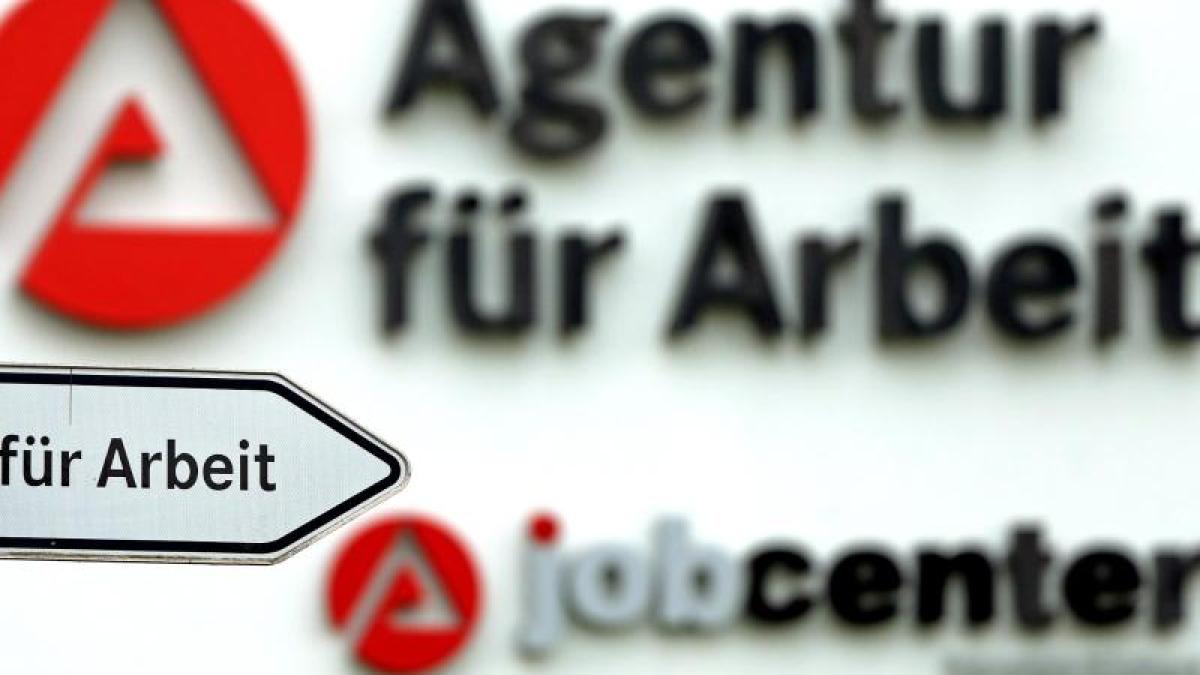 Chemnitz (dpa / sn) - The Corona crisis is causing a sharp increase in long-term unemployment in Saxony. If the number has steadily decreased since 2007 from almost 151,600 back then to only around 39,200 in 2019, the trend has been steeply up again since the outbreak of the pandemic. In March around 52,600 people were unemployed for more than a year - an increase of 44 percent within one year. And labor market experts expect a further increase. That could lead to problems in the future. Experience shows that the longer people are out of their jobs, the more difficult it is for them to take up a new job, according to the Federal Employment Agency.

The Corona crisis has thrown back the fight against long-term unemployment - it is currently back at the level of 2017. "That hurts," said managing director Klaus-Peter Hansen of the German press agency. "The success of the past few years is melting like snow in the spring sun." As long as the lockdown applies, long-term unemployment will also rise month by month, he predicts. "Since Corona, the risk of remaining unemployed has been many times higher than the risk of becoming unemployed thanks to short-time working." The German Trade Union Federation (DGB) fears that women and older people will have to struggle with long-term unemployment, but also migrants and the severely disabled.

According to the experts, the increase in the long-term unemployed has two main reasons.

On the one hand, companies are hiring fewer people because of the uncertain economic situation and the lockdown of entire industries such as the hospitality industry.

This has made it more difficult for people without a job to escape unemployment.

On the other hand, due to the pandemic, many offers to qualify people and prepare them for jobs have broken down or can only be continued to a very limited extent.

Running such programs online is usually not possible, emphasized Hansen.

For many of those affected are concerned with getting a handle on a wide range of problems.

This requires the cooperation of various actors and personal contact.

This is confirmed by DGB regional chief Markus Schlimbach.

From his point of view, however, it is urgently necessary that employment agencies and job centers develop concepts that can better support those affected even under pandemic conditions.

Hansen nevertheless expressed confidence that it would be possible to build on the trend in the years before the pandemic.

As soon as the current brakes are released by the lockdown, the labor market will also pick up, he emphasized.

Sooner or later, the need for skilled workers in Saxony will noticeably increase again.

Long-term unemployed people would also have better chances on the job market with long-term support and qualifications.

However, the aim of the employment agencies is to get people who have become unemployed quickly into new jobs before long-term unemployment occurs in the first place.