Decision about Kohfeldt is approaching: will Schaaf take over?

Florian Kohfeldt's time at Werder Bremen is drawing to a close. The club wants to have made a decision by Tuesday morning, then preparations for the DFB Cup semi-final against Leipzig will begin. The question is: who will then be on the Werder bench? 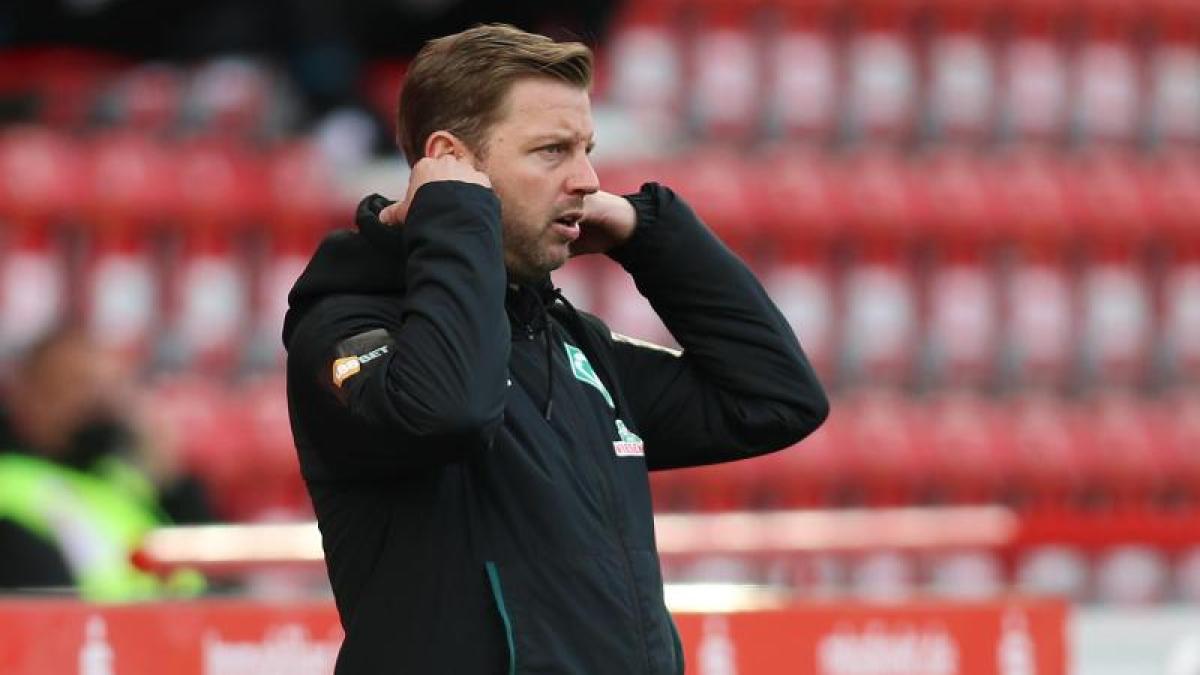 It cannot be ruled out that the former successful coach from Bremen will not spend his special day with his family, but on the coaching bench of the green and whites.

The semi-finals in the DFB Cup between Werder and RB Leipzig are on Friday and after seven bankruptcies in the league in a row, there are increasing signs that the current coach Florian Kohfeldt will no longer be in office.

Managing director Frank Baumann publicly questioned Kohfeldt on Sunday one day after the 1: 3 at Union Berlin.

A continued employment of Kohfeldt then seems very unlikely.

Even if Baumann repeatedly spoke of an "open-ended analysis": The tendency is clearly towards a separation in order to set a new impetus in the fight against relegation three game days before the end of the season.

But who will take over then?

Who is on the bench against Leipzig?

The name Thomas Schaaf is mentioned again and again for this scenario.

Schaaf knows the club like hardly anyone else, having coached the team very successfully for 14 years from 1999 to 2013.

In the meantime he is the technical director responsible for the young talent center, so he would be available immediately.

And he shouldn't have any ambitions to do the job beyond the end of the season.

In addition, he has experienced a situation like this before.

When he took over from Felix Magath in 1999, the Hanseatic League was also in dire need of relegation shortly before the end of the season.

Schaaf managed the rescue, and shortly afterwards he led Bremen to win the cup.

The beginning of a successful era.

Baumann did not want to speculate about a successor to Kohfeldt on Sunday, "after all, we still have a head coach".

How long this will remain in office, the managing director could not say.

“Of course, Florian will no longer be Werder Bremen's coach at some point.

But whether that is next week, in six weeks, in eight months or in twelve years, I don't know. "

There are many indications that the term of office of 38-year-old Kohfeldt will end soon.