A married couple from Elda (Alicante) have been arrested by the National Police accused of committing sexual abuse and filming naked women and adolescent girls who came to their ... 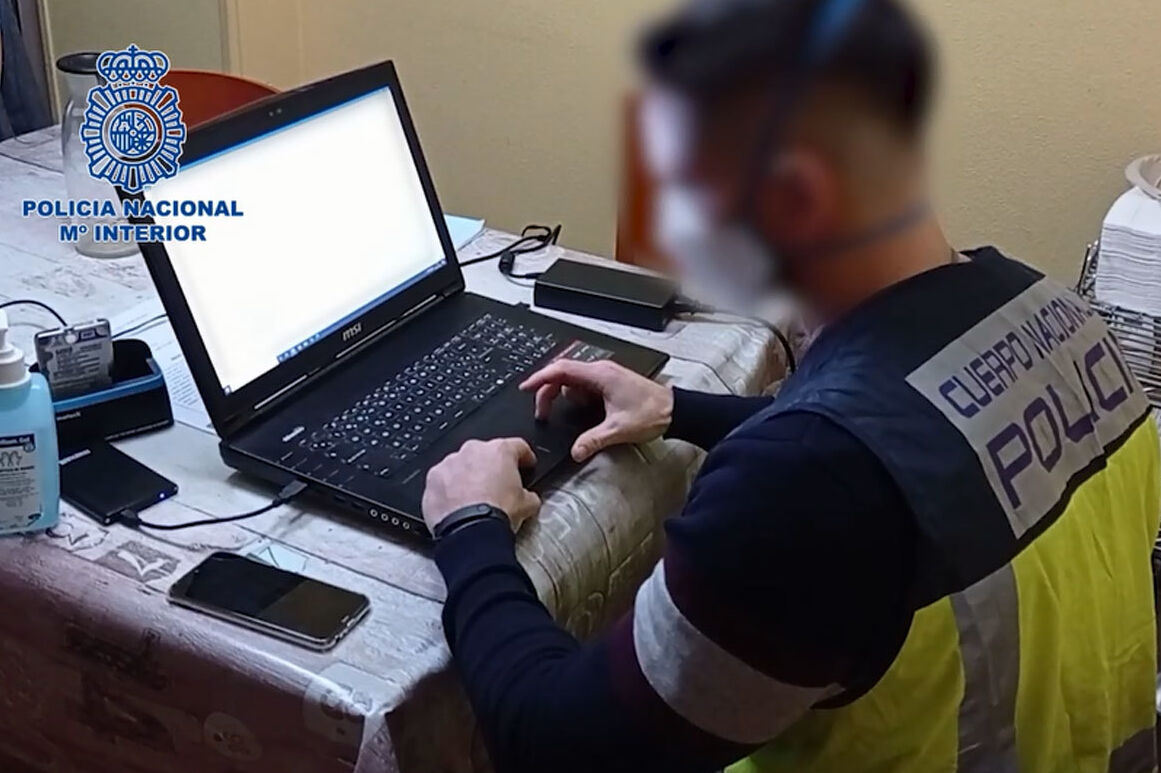 A married couple from

(Alicante) have been arrested by the

and filming naked women and adolescent girls who came to their beauty salon.

, most of whom were receiving hair removal treatment in the genital area.

The detainees, as revealed by the National Police, had a camera placed on the ceiling of the room, hidden in the ventilation grille, from where they obtained an overhead shot.

" that they placed as close as possible on the stretcher where the clients lay.

In the recordings, in addition, it is visualized that some of the victims were not only recorded but also suffered sexual abuse, since

the detainee massaged the genitals

for several minutes "even reaching carnal access with the excuse of the aesthetic treatment that the victim was being carried out, "says the police report.

The investigation has located material recorded since 2012, when the woman began working at the clinic, and from other clients who continued to be treated at their own home when the clinic closed.

The detainees are charged with alleged crimes of sexual abuse, discovery and disclosure of secrets as well as production, distribution and possession of

It was precisely international cooperation that put on alert after the notice from the United States Embassy that a user in Spain was uploading files in which minors appeared being victims of touching.

The secret of the nearly 300 Covid-free towns in Spain