Toys and other items for babies and children are not always as safe as you might think. Products that have been in the shops for a long time can also be dangerous. How is that possible? Are there test procedures and how do they work? And where should you pay attention as a parent? 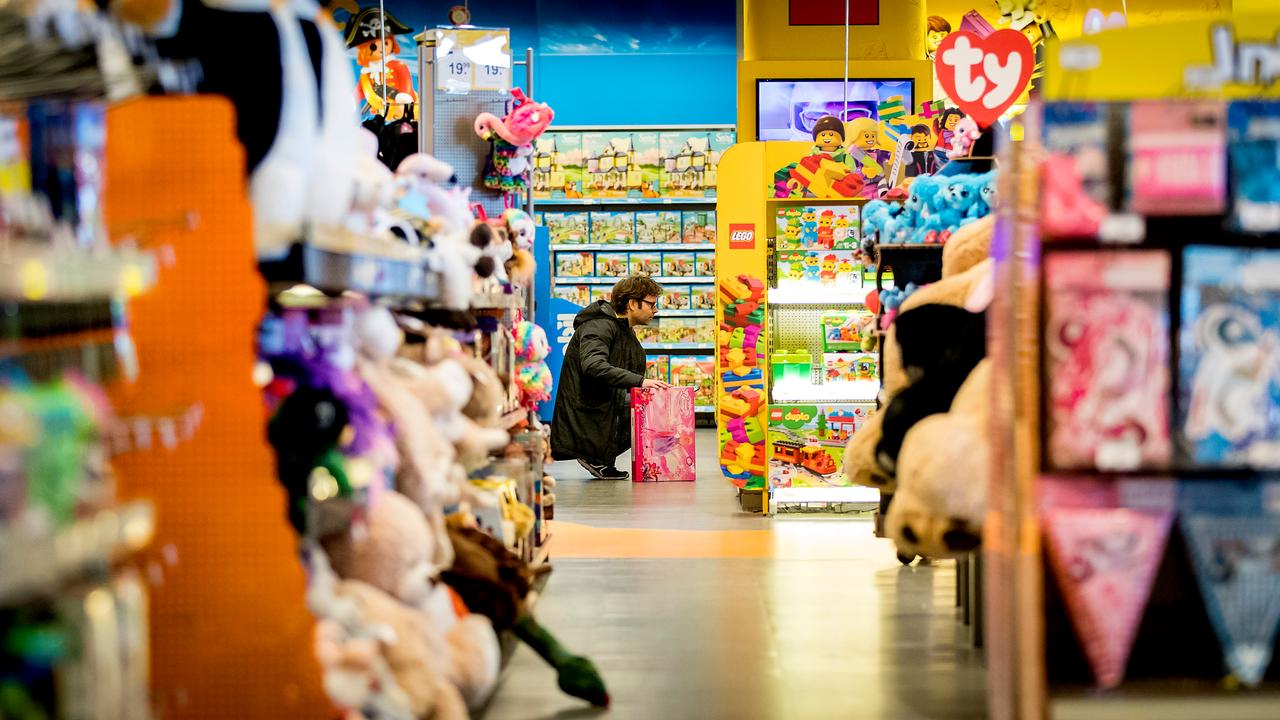 Toys and other items for babies and children are not always as safe as you might think.

Products that have been in the shops for a long time can also be dangerous.

Are there test procedures and how do they work?

And where should you pay attention as a parent?

Too much space between the slats of cots, a car seat that can snap loose or a rattle with loose beads: just a few examples of recalls for children's items and toys. And then we are only talking about 2021. "Consumers, and especially expectant parents, assume that everything that is for sale for children is safe. Unfortunately, this is not the case", says Mieke Cotterink, child safety expert at VeiligheidNL. .

Because those rules do exist.

A product that enters the Dutch market must first of all comply with the Commodities Act, Cotterink explains.

This is a general law that states that all products sold in the Netherlands must be safe.

In addition, there are specific European safety standards per product group, such as for boxes, toys and playground equipment.

"It is the manufacturer's own responsibility to comply with these standards or laws."

There are many standards, especially for toys. From standards for physical and mechanical properties to flammability and separate standards for finger paint and swings, among other things. All toys that are traded in the European Union must also be provided with a CE mark: a mark that indicates that the product complies with European legislation.

When there are so many standards and laws, how can toys and other children's items turn out to be unsafe afterwards?

"It is the manufacturer's own responsibility to comply with these standards or laws," says Cotterink.

This means that a product is not necessarily checked by an external party.

For example, a CE mark only says that the manufacturer himself claims that he complies with the CE directives.

"The Dutch Food and Consumer Product Safety Authority checks this, but only on the basis of random checks or after complaints from the consumer."

If a product is therefore checked, it is often only after it has already been for sale.

Is your house an exploded play paradise and do you stumble over the LEGO blocks at every turn?

It is therefore important for parents to pay close attention themselves.

"Put aside how cool the toys look, but look at them as a critical parent," says father and toy blogger Joost Nusselder.

Especially online you do not always know what you are buying, he warns.

Such as toys from China, where the legislation is much less strict than in Europe.

"For example, toys on AliExpress do not always comply with CE guidelines."

"It is made of safe material and suitable for the indicated age."

people want absolute security, but this is not realistic. ”

A new product on the market can also be a source of concern, says Cotterink.

Often no safety standards have yet been established for this.

This product is basically not unsafe, as long as you let your baby rest in it and stick with it, says the child safety expert.

"But if you use it as a place to sleep, a child can turn around and get stunted."

Parents would do well to research products themselves.

A bit of risk and unpredictability

According to educationalist and toy expert Marianne de Valck, parents do not have to worry too much. The chance that something will go wrong with CE toys is very small. "The fear of unsafe toys can be compared to the fear of a corona vaccine; people want absolute safety, but this is not realistic." Moreover, a recall is often for environmental reasons, according to the toy expert. Like too much lead in plastic toys. "That is especially bad for the environment, but not dangerous for a child. Unless the little one eats 50 kilos of ground LEGO."

People do stretch the definition of toys, De Valck sees. Think of cars made from cans from the world shop, or car tires and shells with which to play. This is not officially a toy and may be less safe. But is that the most important thing? "It may be less safe, but it stimulates the imagination much more than toys from the factory." So don't be too afraid of everything that could happen, the toy expert advises. "There are parents who don't accept any risk, but a little risk and unpredictability is good for a child."