Anton Suntsov will comment on the Victory Parade in Moscow in 2021 instead of Yevgeny Khoroshevtsev, said the press secretary of the Russian President Dmitry Peskov. 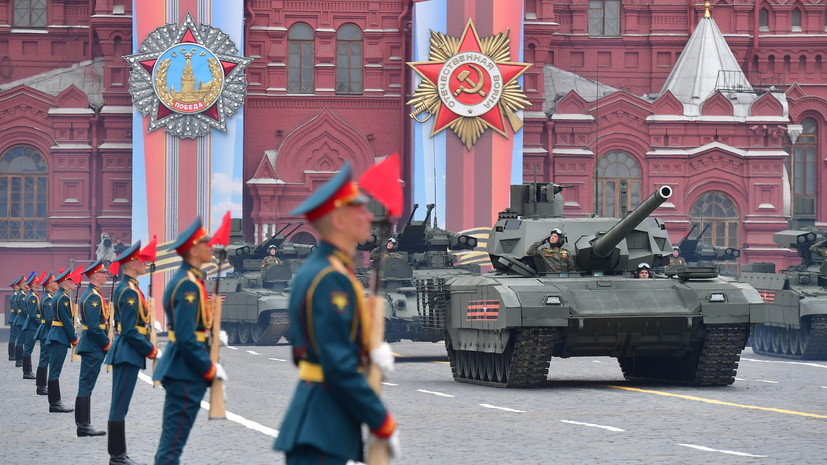 "Yes, it is," RIA Novosti quotes him.

"Voice of the Kremlin" Yevgeny Khoroshevtsev died on December 13 from the effects of the coronavirus.

In March, the Kremlin confirmed that the Victory Parade on Red Square in 2021 will take place.

Military parades on the occasion of the 76th anniversary of Victory in the Great Patriotic War will also be held in 27 more Russian cities.

Night training for the Victory Day parade in Moscow will take place on April 29 and May 4, with a dress rehearsal on May 7.