Near Banias: Three dead after attack on Iranian tankers off the Syrian coast

According to human rights activists, three people were killed in a suspected drone attack on an oil tanker off the Mediterranean coast of Syria. It is unclear who is responsible for the attack. 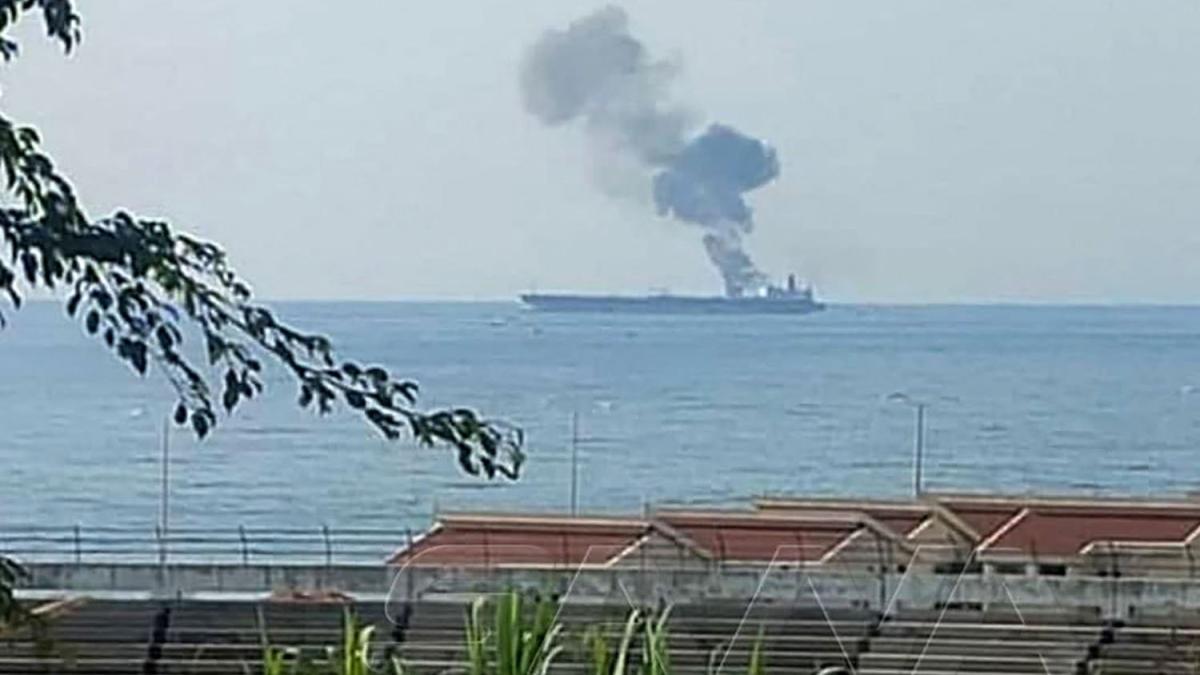 An Iranian oil tanker has been attacked off the Syrian coast.

According to the Syrian Observatory for Human Rights, three Syrians were killed in the attack on Saturday near the port of Banias, including two crew members.

The Syrian state news agency Sana reported, citing the oil ministry, that the attack was apparently carried out by a "drone from the direction of Lebanese waters" and that one of the tanks on board was set on fire.

The fire has been extinguished.

According to the observatory, it had no knowledge of whether the attack was carried out with a drone or a missile shot down from a warship.

It was also initially unclear who was behind the attack near the Banias refinery in the Tartus province, which is controlled by the troops of the Syrian ruler Bashar al-Assad.

According to the observatory, it was the first such attack ever.

However, the Banias refinery has been the target of attacks in the past.

The UK-based observatory draws its information from a network of local informants.

The information provided by the organization can often hardly be verified by an independent party.

It was also unclear who was responsible for the alleged attack.

Since the beginning of the war in Syria ten years ago, Israel has shot at targets in Syria hundreds of times. In many cases, the attacks are aimed at positions by Iranian fighters and the pro-Iranian Hezbollah militia. Iran is an important ally of Assad; Israel wants to prevent its archenemy from settling in Syria.