Southwest: Traces of the Chernobyl disaster to this day

After the nuclear disaster in what was then the Soviet Union in 1986, a radioactive cloud moved to Western Europe. 35 years later, the consequences are still measurable in Baden-Württemberg. 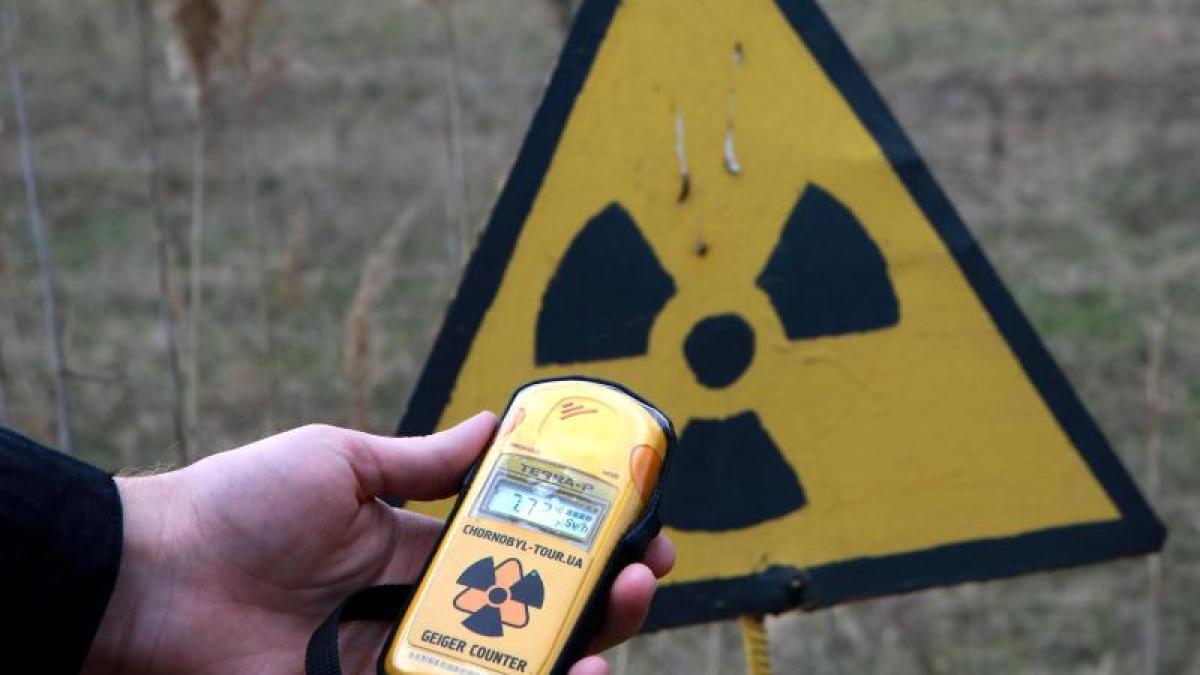 Freiburg (dpa / lsw) - 35 years after the Chernobyl reactor accident, the long-term effects of the disaster are still evident in the southwest.

As the Chemical and Veterinary Investigation Office (CVUA) Freiburg announced to the German Press Agency, a total of 262 wild boar samples from Baden-Württemberg were received at the various CVUA locations last year and examined for radioactivity.

In 57 samples - more than a fifth - the guideline value of 600 Becquerel per kilogram was exceeded.

Such contaminated meat would be disposed of, it was said by the experts.

The highest values ​​were found in individual wild boars from the Rastatt and Biberach districts.

The results of the investigation offices are not representative for the entire state, since the game measurement program in the southwest provides for the targeted taking of samples in pollution areas.

On April 26, 1986, a test at the Chernobyl nuclear power plant got out of control and reactor 4 exploded.

A radioactive cloud spread from the then Soviet Republic of Ukraine via Belarus and parts of Russia to Western Europe.

There are various surveillance areas in Baden-Württemberg.

In these regions, due to the weather conditions immediately after the Chernobyl accident, radioactive soil contamination can occur more frequently.

According to the investigation office, these include areas in the Black Forest and Upper Swabia.

As omnivores, wild boars dig a considerable part of their food out of the ground and in the process ingest, for example, deer truffles that are highly radioactive and inedible for humans.

This fungus that grows underground is particularly good at accumulating cesium.

In these regions, every piece of wild boar hunted must be examined.

For this purpose, the State Hunting Association and some district offices have set up measuring points, as it was called.

"In the other parts of the country, wild boars are randomly examined in an official monitoring system by the chemical and veterinary examination offices in Stuttgart and Freiburg."

Meanwhile, game of the other game species, for example roe deer, in Baden-Württemberg is "not consistently" contaminated with cesium 137, according to the statement.

The investigation offices for food control and animal health in BW