Experts from the American health authority spoke out on Friday in favor of resuming vaccination with Johnson &amp; Johnson's serum in the United States, which had been suspended on April 13 ... 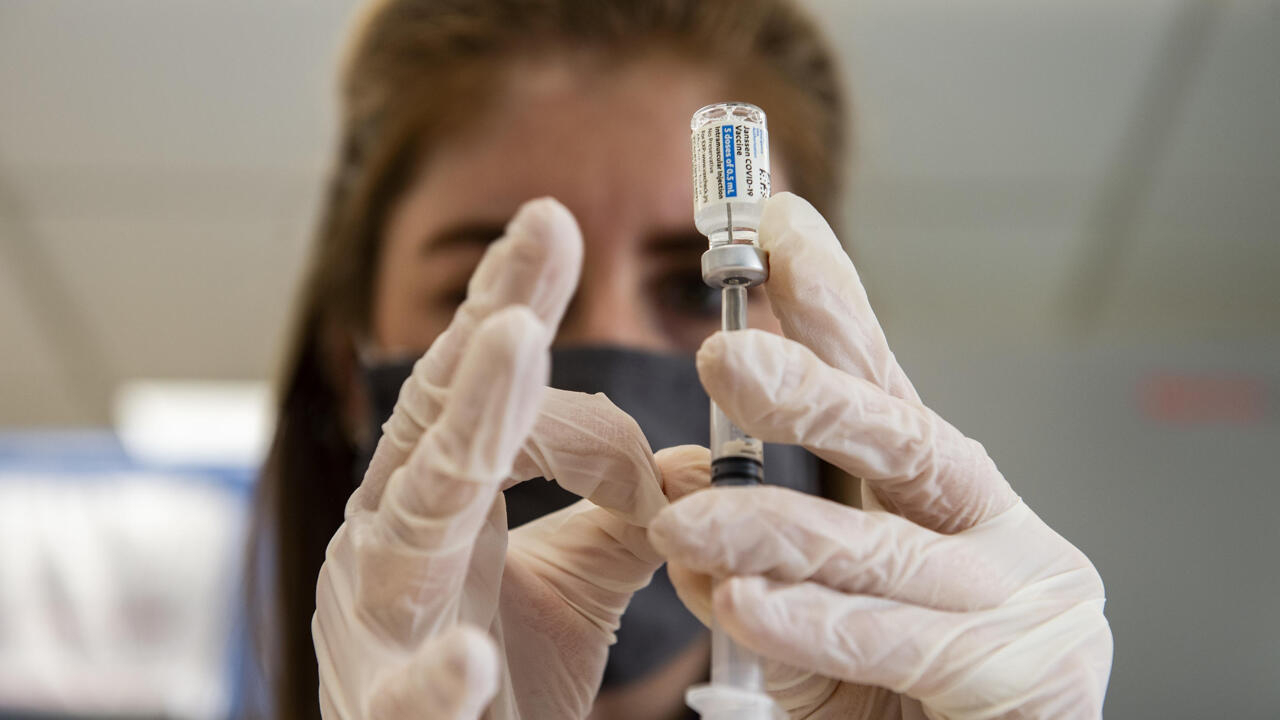 Experts from the American health authority recommended, Friday, April 23, the resumption of vaccination with Johnson & Johnson's serum in the United States, ten days after its suspension due to rare cases of thrombosis.

The vaccine "is recommended" for the adult population, concluded Friday a group assembled at the request of the American Centers for Disease Control and Prevention (CDC), the principal American agency of public health.

The company's scientific director, Paul Stoffels, said he was "grateful" for the decision of the experts, which is "an essential step towards the continuation of urgently needed vaccinations, in a safe environment, for millions of people in the States. -United".

Health authorities had announced a pause in the use of the vaccine developed by the American laboratory to investigate several cases of women who developed severe cases of blood clots in association with low levels of platelets after their injection.

The Johnson & Johnson vaccine has already been given to 7.98 million people in the United States.

According to data presented Friday, out of 3.99 million women vaccinated, 15 developed severe cases of blood clots, and three died.

There have been no known cases in vaccinated men.

Some experts notably highlighted on Friday the benefits of this single-dose vaccine, which can be stored in refrigerators and more easily reach vulnerable groups, faced with the very rare risks of thrombosis, which can have devastating neurological consequences even when they are not. deadly. "It would be detrimental to do away with a vaccine which can be administered in a single dose and which is preferred by the Hispanic community," said Dr. Jose Romero, head of the expert committee.

The J&J vaccine has been shown to be 66% effective in preventing moderate to severe forms of Covid-19, according to clinical trials conducted on approximately 40,000 people aged 18 or over in several countries around the world. Even though the link with the vaccine has not been demonstrated, scientists consider it to be the "probable cause" of the phenomenon of thrombosis, also detected with the AstraZeneca vaccine. The European Medicines Agency said on Friday that after a new study, the benefits of the AstraZeneca vaccine increased with age and continued to outweigh the risks, such as blood clots.

Johnson & Johnson and AstraZeneca technology uses an adenovirus as a vector, such as the Russian Sputnik V and Chinese CanSino vaccines.

J & J's vaccine is authorized in the EU (under the name Janssen) but not yet administered.

AstraZeneca's is used in the EU, but not yet licensed in the US.

In addition to J&J, the United States predominantly administers the Pfizer-BioNTech and Moderna vaccines, which use messenger RNA technology and require two injections.

President Joe Biden announced on Wednesday that 200 million doses of anti-Covid vaccines had been administered in the United States, the most bereaved country in the world with more than 570,000 deaths from the virus.

All U.S. adults have been eligible for vaccination since April 19.