Maria Ohisalo considers it good that all parties have a sufficient mandate to negotiate at the Estate House. Saarikko denied that he had any problems here. 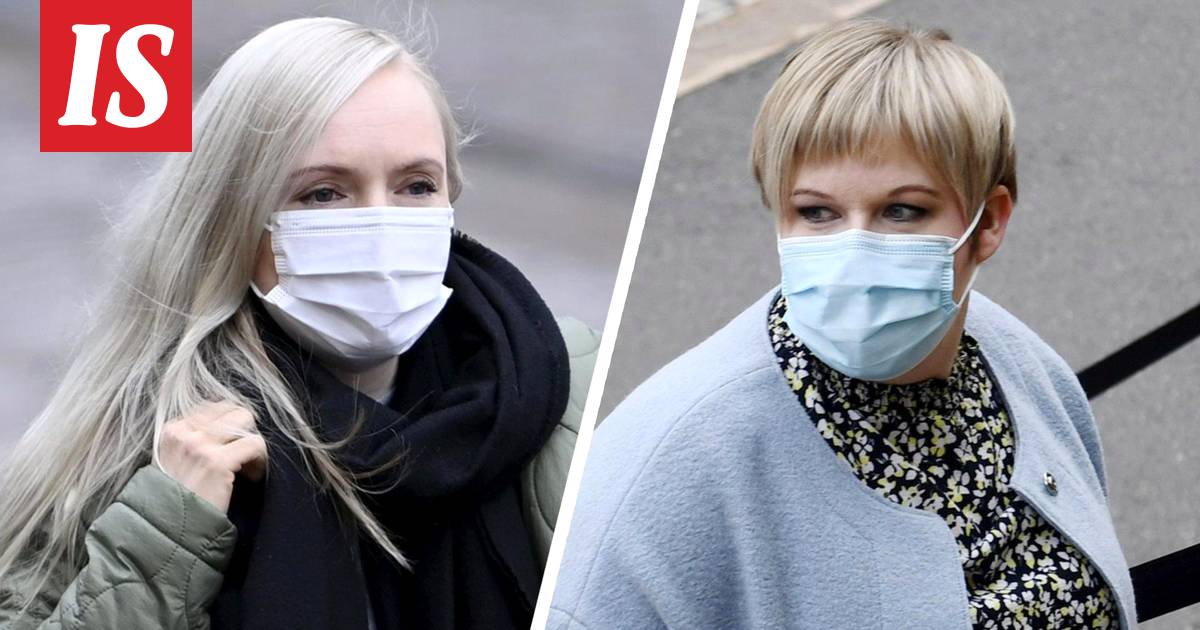 The chairman of the Greens, Minister of the Interior Maria Ohisalo, criticized the lack of a negotiating mandate when he arrived at the Estates House to continue the torment of the budget debate on Friday morning.

Regarding the progress of the negotiations, Ohisalo said that a certain party always goes on to say that we take the smallest steps and feel awkward.

- I could say that it would be easier if there was a mandate to discuss.

- Sometimes the atmosphere is such that you prolong things and make a play.

He did not reply when asked if he thought that Annika Saariko, the chairman of the center, did not have a sufficient negotiating mandate.

According to Ohisalo, it should be asked from the center.

- I've noticed that he has visited several times telling here that is difficult.

Such a message is also heard by (Matti) Vanhanen.

- We are trying to focus on Finland moving forward in the crisis.

Saarikko, who arrived a moment after Ohisalo, does not recognize that he has any problems getting a mandate from his parliamentary group.

We have a very unified view in the center of what kind of outcome we expect from here.

The state's income and expenditure in balance and living in debt will be brought to an end, he summed them up.

“There is already reconciliation on individual significant issues,” but “big disputes of principle” are still on the table, he said.

The archipelago admitted that they and the Greens have differences of opinion, especially about peat, and also about climate policy.

Of course, we are seriously negotiating.

Negotiations on the government's mid-term review were suspended at night after Thursday had already turned into Friday.