The number of newly registered hybrid cars is increasing rapidly

More hybrid vehicles are being bought in the EU. There is a clear trend, especially in economically stronger EU countries. 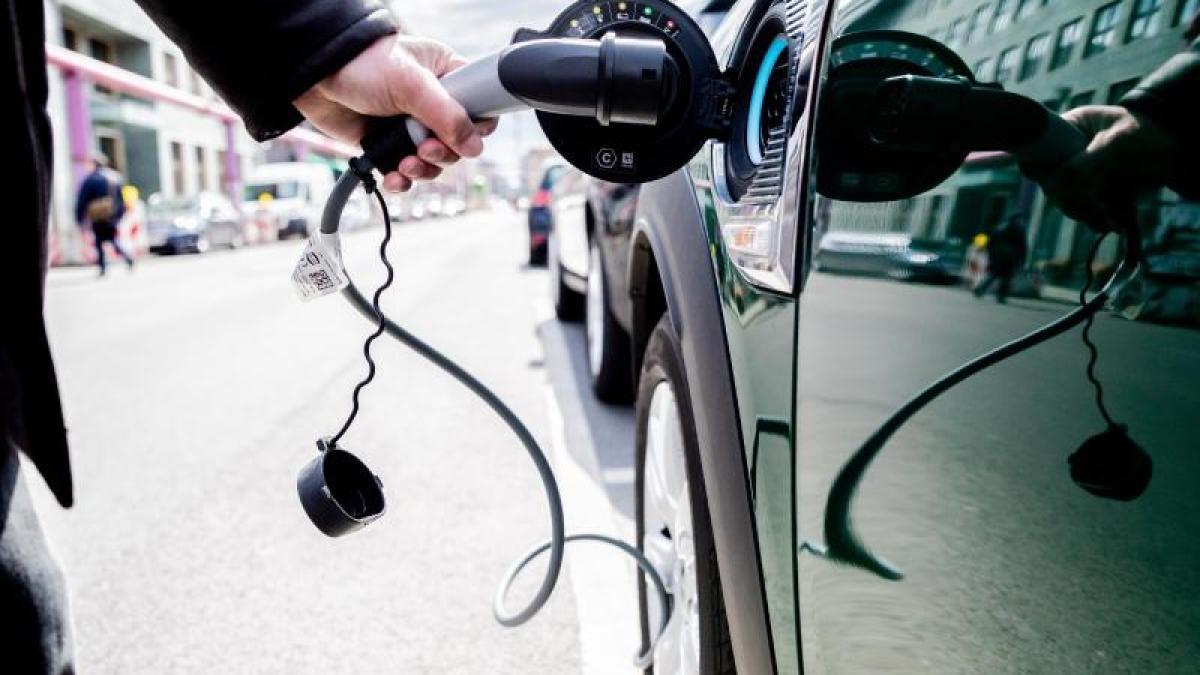 Almost every fifth newly registered car in the EU was a hybrid car in the first quarter, said the European manufacturers' association Acea in Brussels.

Compared to the same quarter of the previous year, the number has doubled to just under 470,000.

The demand for battery-powered cars and plug-in hybrids also increased in the first three months of the year.

In the economically stronger EU countries in particular, consumers are increasingly opting for hybrid electric cars: in Italy, more than 120,000 new models were registered, in Germany it was a good 100,000.

For the old auto technologies, however, it looked worse.

While diesel cars still accounted for around 30 percent of the market share in the same quarter of the previous year, they recently represented less than a quarter of all newly registered cars in the EU.

Gasoline engines also had to give up, their share slipped by around 10 percentage points to 42.2 percent.