By greatly exaggerating or simply inventing needs, they are suspected of having exceeded tens of millions of kronor in assistance compensation. Now 22 people are being prosecuted in one of the biggest tassels - ever in Sweden. 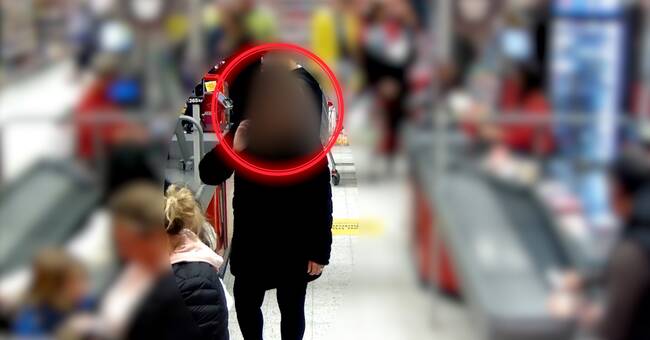 The investigation has been going on for over a year, covers around 10,000 pages - and 22 people are being prosecuted for having managed to get over tens of millions of kronor in assistance compensation for almost a decade.

It can be one of the biggest tangle with so-called assistance fraud in Sweden.

According to the prosecutor, the suspected crimes must have taken place in four different clusters where extensive frauds must have been carried out.

All clusters revolve around a person with an alleged or excessive need for help and granted assistance.

- The crime is divided in such a way that the users have a cluster of crime around them with assistants and the main characters who organized the scheme, Petter Lundgren told SVT Väst earlier.

Part of the evidence is about films that the prosecutor came across.

In one film you see how a woman appears unhindered shopping in a grocery store, in other films you see how people are at children's parties and weddings.

All are people who on paper need extensive help to cope with everyday life.

According to the prosecutor, the films must show how the people greatly exaggerated or simply invented their care needs.

- It is closed groups that take place in, it is like a collaboration between different people, says Lundgren.

Three main suspects are already in custody, Hans Gaestadius is one of the principals' defenders.

- She has consistently denied since she was detained in June last year.

How does she view the films that the prosecutor believes are evidence that they have greatly exaggerated their need to get compensation?

- She has not been present when the films were shot at all.

A total of 22 people are prosecuted who in various ways are suspected of having been involved.

The trial with just over 40 days of hearings will begin on Tuesday next week.

All deny the crime.