The Ministry of Defense said that the Russian troops involved in the check of combat readiness have begun to return to the points of deployment. 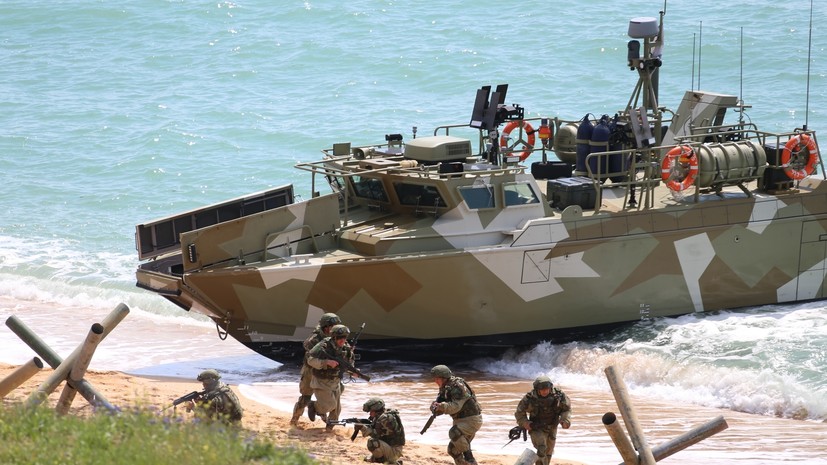 This is reported by TASS with reference to the ministry.

"In accordance with the instructions of the Russian Defense Minister, General of the Army Sergei Shoigu, on April 23, the troops (forces) of the Southern Military District and the Airborne Forces involved in the surprise check began to return to their permanent deployment points," the statement said.

Earlier, Russian Defense Minister Sergei Shoigu decided to complete all verification activities in the Southern and Western military districts, since all the goals were achieved.