After the 14-day mourning period for Prince Philip, who died on April 9, his great-grandson Louis is celebrating his birthday. He is three years old. 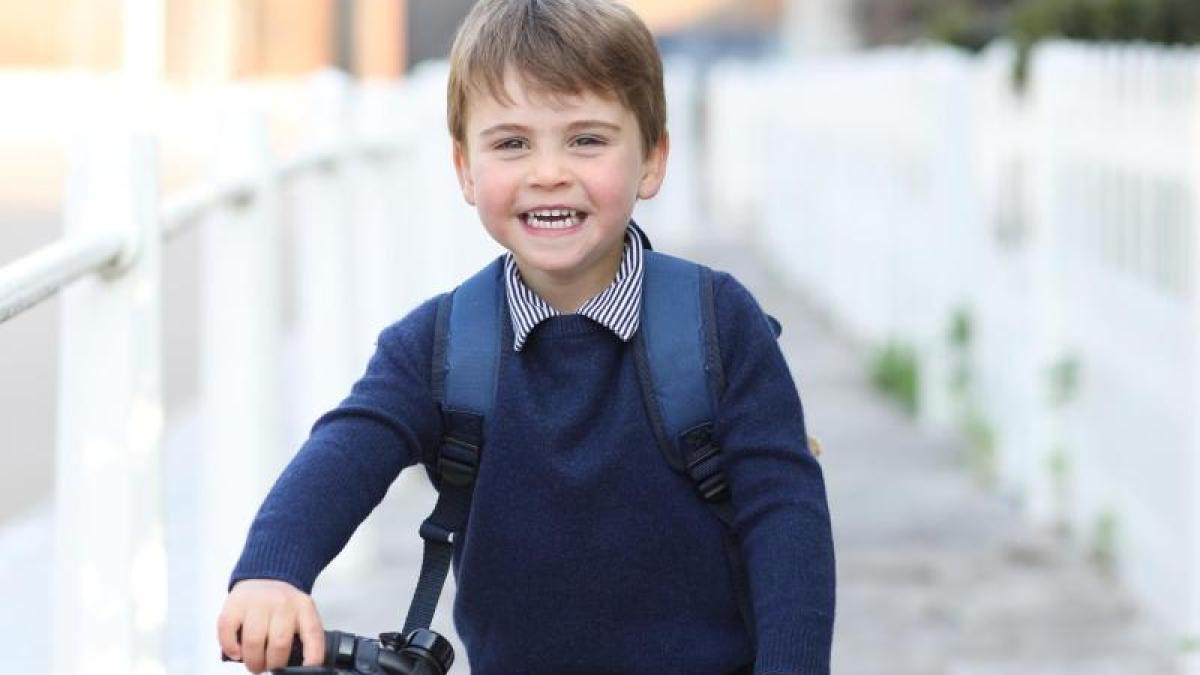 The Kensington Palace published a photo of the youngest of the three children of Prince William (38) and Duchess Kate (39), which shows him with a beaming smile on a bright red balance bike.

As so often on these occasions, Louis' mother Kate was behind the camera.

It was created before his first day in kindergarten this week, as the palace announced.

The two-week mourning period for the husband of Louis' great-grandmother Queen Elizabeth II (95), Prince Philip, who died on April 9 at the age of 99, expired on Friday - so nothing should have stood in the way of a private celebration for Louis.