The Urkullu government has gone on the counterattack against UEFA and the Spanish Football Federation after confirming that Bilbao will not host the next European Championship. A decis 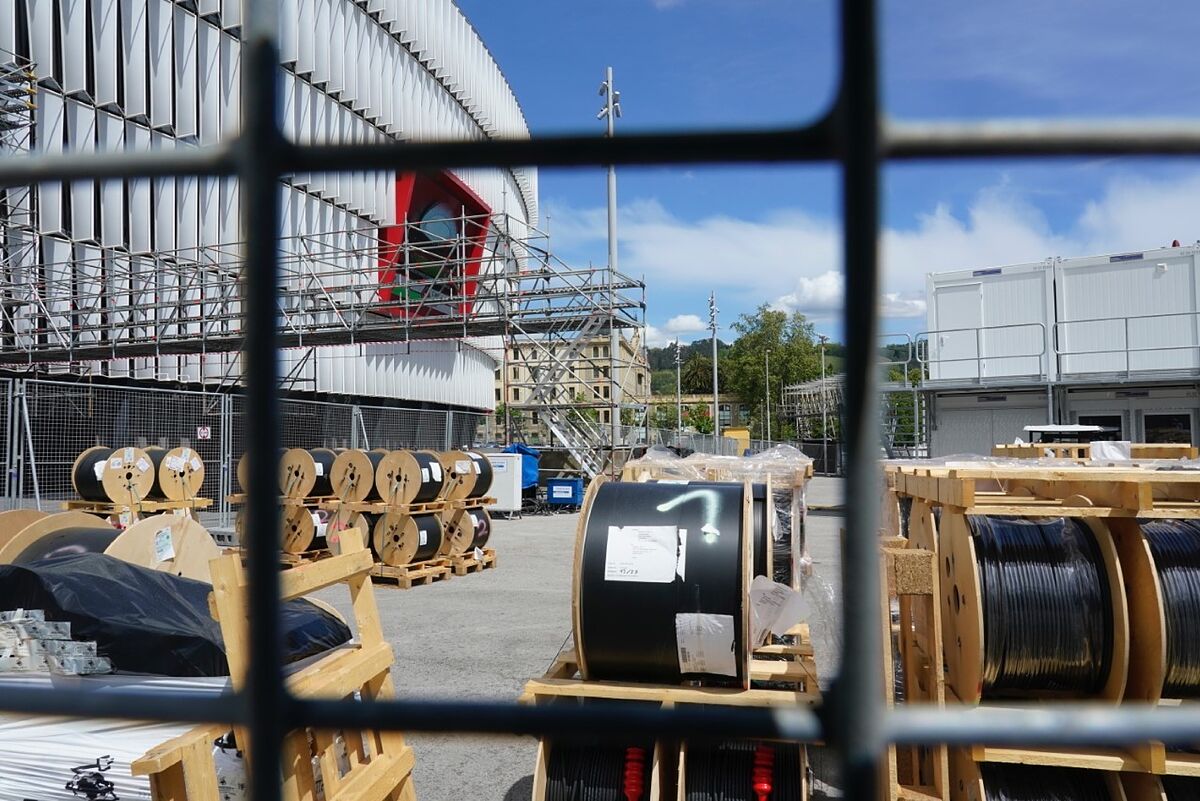 The Urkullu government has gone on the counterattack against UEFA and the Spanish Football Federation after confirming that Bilbao will not host the next European Championship. A decision communicated by UEFA through an email that for Urkullu has been "the chronicle of an announced decision" after the Football Federation announced that Seville will be the new Spanish venue for the Eurocup. The Lehendakari has warned that he sees in the elimination of Bilbao a "political aspect" that, paradoxically, would have penalized the Basque Country to favor Andalusia and that UEFA subjected Bilbao to "blackmail" for demanding the presence of the public in San Mamés.

The Basque Government has already endorsed the harsh response against UEFA and against Luis Rubiales, also signed by the Bilbao City Council and by the Biscay Provincial Council after officially rejecting the candidacy of San Mamés. For the Basque Government, the requirement by UEFA to ensure the presence of the public in scheduled matches constitutes "blackmail" that was not included in the contract signed by Bilbao to organize this sporting event in San Mamés and with Spain as host .

"We believe that both UEFA and the Royal Spanish Football Federation have wanted to blackmail Bilbao, Bizkaia and Euskadi with this withdrawal from the Eurocup," said Government spokesman Bingen Zupiria. An analysis shared by the Lehendakari who, in addition, has warned that he sees a "political aspect" in the decision taken by UEFA to suspend the Bilbao venue with the aim of holding the European Championship in Seville.

The top leaders of the Basque Government insist on defending the health requirements that it transferred to UEFA to allow the presence of up to 14,000 fans in the stands of San Mamés from June 14. Conditions such as the reduction of the incidence rate below 40 cases per 100,000 inhabitants in the last 14 days and the vaccination of 60% of the population. "Responsibility required us to establish what is the framework in which the presence of the public at the UEFA Eurocup was possible, and we have expressed it that way. Our will has always been for Bilbao to host this Eurocup," Zupìria insisted despite that the Basque Government has not clarified who was in charge of establishing these sanitary requirements.

The reaction of the Basque Government, however, has not convinced the president of the Basque PP Carlos Iturgaiz. Unlike. The leader of the 'popular' in Euskadi blamed Urkullu and the PNV for the loss of the headquarters because his objective was that "Spain would have problems playing in San Mamés." Iturgaiz has warned that Urkullu put "draconian conditions" for the matches to be played in San Mamés with the public in view of the attitude of the president of the Junta de Andalucía Juan Manuel Moreno, who has already shown his willingness to make Seville the Spanish headquarters of the Eurocup.

Iturgaiz has blamed both the Basque Executive and that of Sánchez and the pressure exerted by EH Bildu for the loss of the Bilbao headquarters with the economic consequences in sectors such as the hospitality industry that expected its celebration as a "bubble of fresh air" in the face of difficulties caused by the pandemic.

In addition, he has demanded that the Spanish Government and the Football Federation facilitate an official match of the Spanish football team in the Basque Country.