The journalist of the Turkish newspaper Sabah, Berjan Tutar, said that the message of Russian President Vladimir Putin to the Federal Assembly is "a manifesto of the new world." 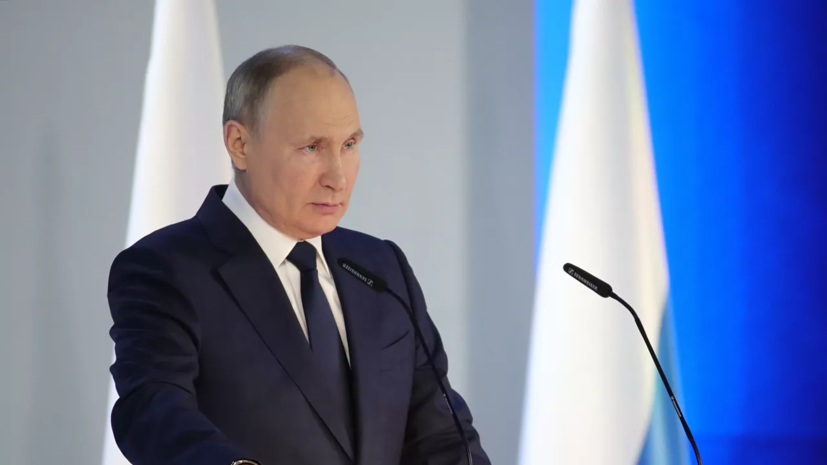 The translation of the original publication by Sabah is cited by Inosmi.

The article says that "the attention of the whole world was riveted on Putin's speech."

According to the author, the President of Russia "as expected, poured out ultimatums against the West."

He also recalled that Putin, characterizing the policy of the West, made a reference to the work of Rudyard Kipling "The Jungle Book".

"This attack by Putin against the gangster West is in the nature of a manifesto of a new world from all points of view," the journalist said.

Earlier it was reported that Putin promised a tough response if someone wants to burn bridges in relations with Russia.