The Russian Embassy in Slovakia commented on the decision of Bratislava to expel three Russian diplomats from the country. This was reported by Interfax. 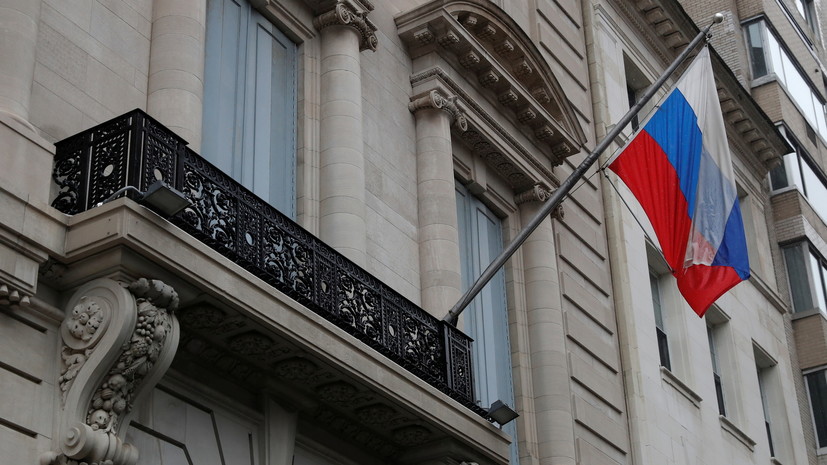 “The accusations against the employees of the Russian Embassy in Slovakia of any illegal activity, especially those directed against the Slovak Republic, are absolutely groundless,” the diplomatic mission said.

The embassy also said that the decision of the Slovak authorities "can hardly be regarded as anything other than a step contrary to the historically good relations" between the two countries.

The message says that Russia reserves the right to an appropriate response to the actions of the Slovak authorities.

The embassy also said that Bratislava would be informed about the content of the response in the near future.

Earlier, Prime Minister of Slovakia Eduard Heger said that Bratislava was expelling three Russian diplomats in connection with the situation in the Czech Republic.