Jukka Gustafsson (sd), Chairman of Veikkaus' Supervisory Board, sent a letter to all MPs on Sebastian Tynkkynen's (ps) bill. 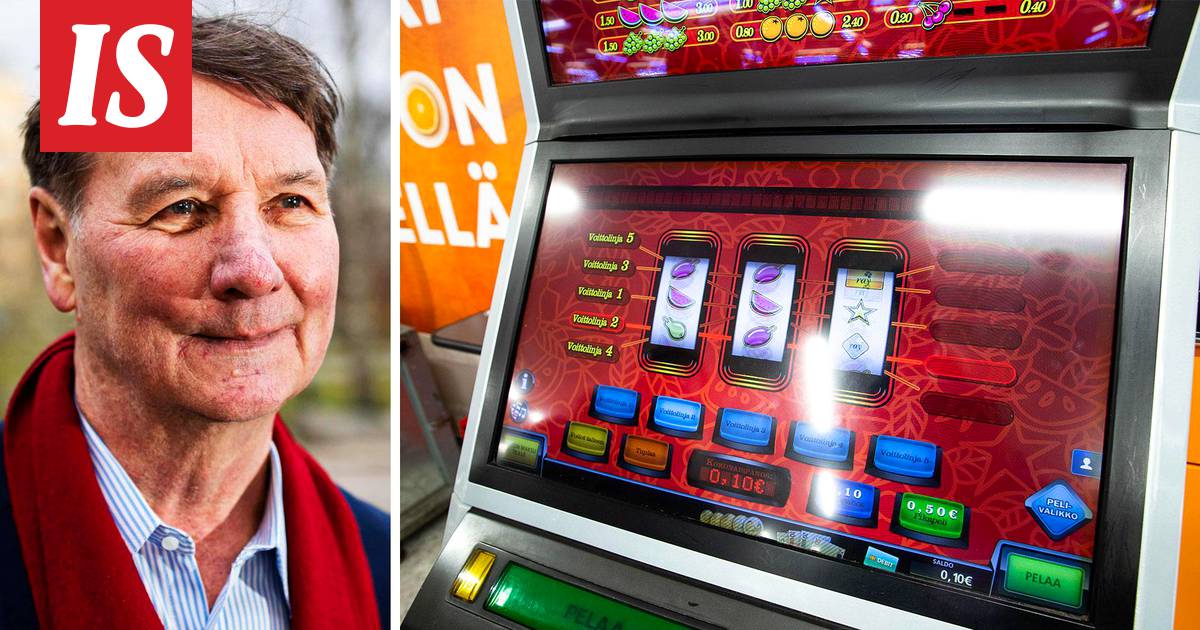 MP Jukka Gustafsson (sd), Chairman of Veikkaus' Supervisory Board, has sent a letter to all MPs about Sebastian Tynkkyen's (ps) bill.

The letter defends Veikkaus and argues against Tynkkynen's bill.

Tynkkynen is proposing an amendment to the Lottery Act that would remove gaming machines from grocery stores larger than one hundred square meters.

The metadata of the letter, which came as an attachment to the e-mail, shows that the original text was prepared in Veikkaus' communications.

It can be seen from the data that the text has also been edited by Gustafsson's parliamentary assistant.

- I've been of course in direct contact with Veikkaus, because Tynkkynen initiative refers to the government tekemättömyyteen that is ignored the hard way almost all recent key accountability measures ever.

I gave a list of things and themes that I hoped for background and received feedback that I supplemented and deepened with my own additions, Gustafsson tells Ilta-Sanomat.

Gustafsson himself says that sending the letter indicates that he considers the matter important.

- I have been an MP for 34 years and I think I had a downright duty to correct false claims and the transmitter until now my first letter to MPs.

On Thursday night, Ilta-Sanomat tried to reach Gustafsson's assistant to comment on how much of the text prepared by Veikkaus' communications has been edited.

Gustafsson has been a Member of Parliament since 1987.

Gustafsson is a well-known athlete.

He was the vice-president of the Finnish Football Association from 1991 to 2006.

Since 1993, he has served on the board of the Football Foundation.

From 1988 to 1994, Gustafsson was the chairman of the Tampere District of the Finnish Football Association.