The lack of chips continues to bother automakers

Car manufacturers in particular have been plagued by supply bottlenecks for chips, and more and more corporations are taking action. Some become inventive, others restrict production at times. 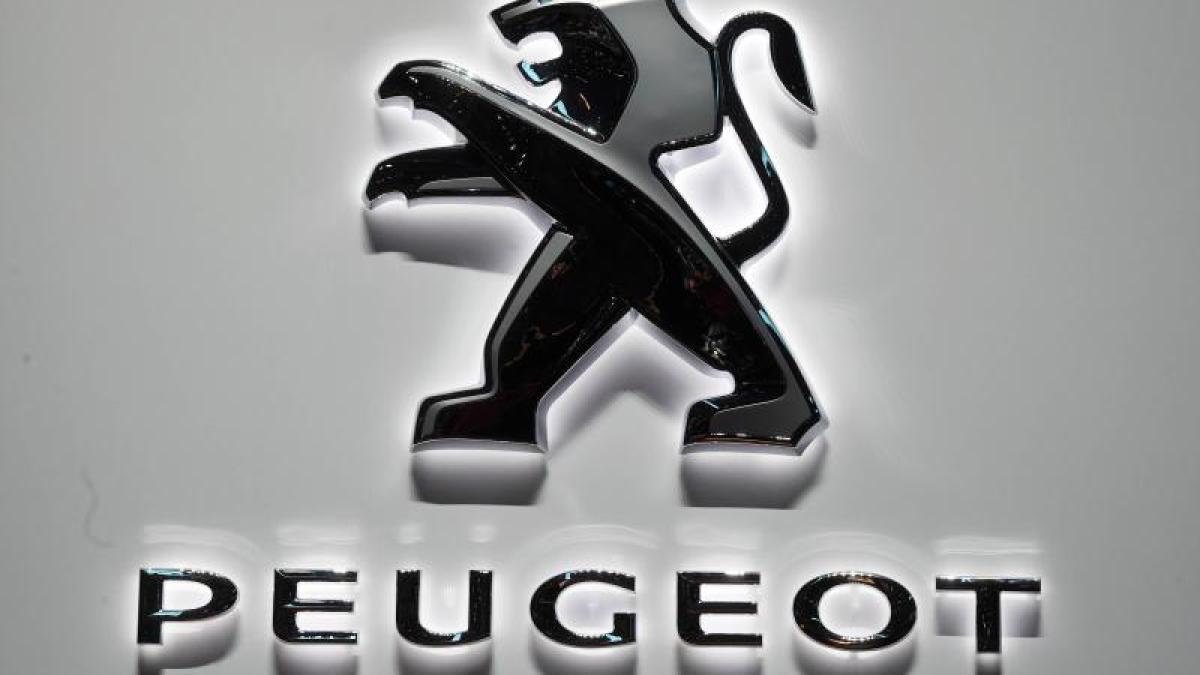 Bratislava / London / Paris (dpa) - The lack of chips continues to bother automakers around the world.

Because semiconductors are still in short supply even after months, more and more corporations are temporarily suspending production - or sending employees on short-time work.

The Peugeot parent company Stellantis has in the meantime considered an unusual solution for a model.

In the Peugeot 308, an analog pointer speedometer is to be installed again due to the lack of electronic components.

A company spokesman confirmed media reports on request in Vélizy-Villacoublay near Paris on Thursday.

As the eastern French regional newspaper "L'Est Républicain" reported, the speedometers on the model had been converted to a digital version around two years ago.

According to information from the AFP news agency, there should be a production cut at the Stellantis plant in Rennes in western France this week - the company spokesman did not provide any information.

The competitor Renault announced that due to the location of the components it was currently impossible to make a reliable forecast for production in the current year.

Slovak media reported on Thursday that Volkswagen Slovakia would stop part of its production from the end of next week.

A company spokeswoman confirmed on request that the global semiconductor bottleneck also had an impact on vehicle production at the Bratislava plant.

Detailed information on the time and extent of expected restrictions are currently not yet possible, as the situation changes daily.

According to the report, production at the British sites in Halewood and Castle Bromwich is to be suspended for at least a week, while it is to continue in Slovakia, Brazil and China, but also in Solihull, England.

The worldwide problems with the replenishment of electronic chips have also forced other car companies to take appropriate measures for weeks.

Most recently, Daimler announced on Wednesday that it would initially send thousands of employees back to short-time work at at least two locations from Friday.

According to dpa information, the majority of the employees at the Mercedes plants in Rastatt and Bremen are affected.

Report on Jaguar Land Rover in the "Guardian"

Report of the news portal Webnoviny.sk on Volkswagen, Slovak