Succession of Idriss Déby in Chad: the opposition denounces a coup

After Idriss Déby's death and the establishment of a transitional military council in Chad, a “transition charter” providing for the abrogation of the Constitution was published for a few ... 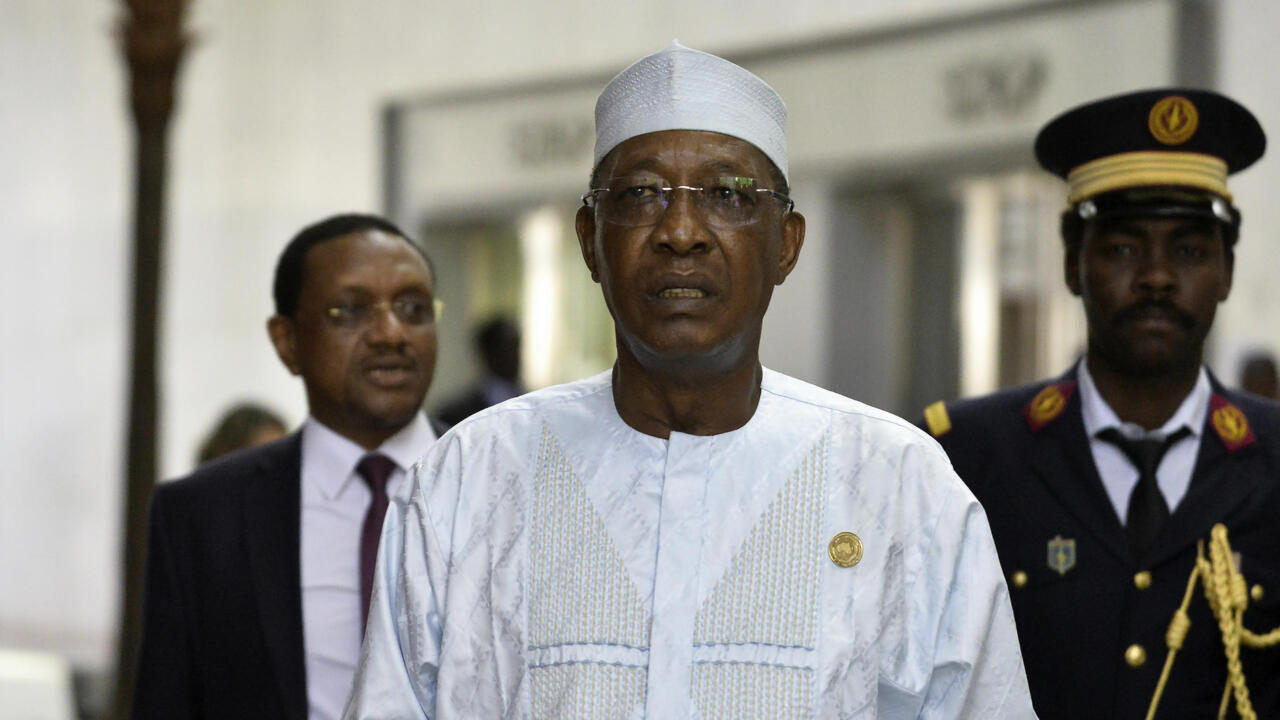 Succession of Idriss Déby in Chad: the opposition denounces a coup

After Idriss Déby's death and the establishment of a transitional military council in Chad, a "transition charter" providing for the abrogation of the Constitution was published for a few hours on the presidency's website, before to be withdrawn.

Sources close to the CMT explain that this was not the correct version.

On the opposition side, representatives of the main parties met this morning and they denounce a coup.

With our correspondent in Ndjamena

Rebellion. The word is released by about thirty opposition parties, gathered the day after

the announcement of Idriss Déby's death

. Small parties participated in this meeting, but also heavyweights, such as the party of the opponent Saleh Kebzabo, or transformers. They denounce a coup d'état, because, they say, it is the son who succeeds the father, both of them being high-ranking officers. "

The role of the military is to ensure border security, not to take power,

A coup d'etat too, because the National Assembly and the Constitution are dissolved, while a curfew is established.

The opposition therefore calls for a civil transition and the opening of an inclusive dialogue.

She fears that Mahamat Idriss Déby will not respect the 18-month transition and that history will repeat itself.

Opponents also demand the opening of an investigation to determine

the circumstances of Idriss Déby's death

They question the official version.

Was he really injured by an enemy bullet?"

“, François Djekombé wondered during this meeting, which lasted an hour.

Finally, they call on the Chadians not to respect the decisions taken by the military council and threaten a popular uprising.

On the side of the MPS, Idriss Déby's party currently in power, we talk about "