Public Health Agency: Over two million have received the first dose of vaccine

Now more than two million Swedes have received at least one dose of vaccine against covid-19, the Public Health Agency states on Thursday. At the same time, the authority warns of a continued high spread of infection as Sweden is high in a European perspective. 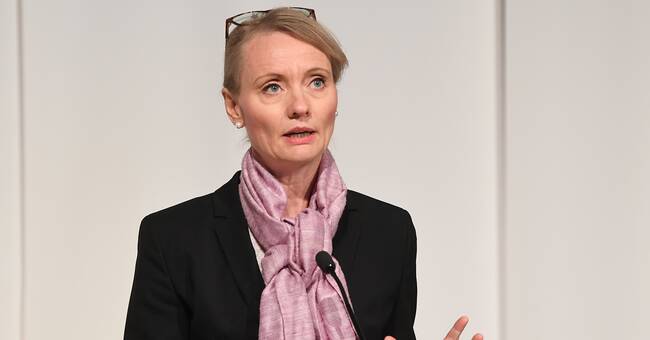 The spread of infection has increased week by week.

But the increase seems to have stopped, says the Public Health Agency, which states that the spread of infection is high in Sweden compared to many other countries in Europe.

- We see a stabilization, but need to reduce the number of cases, says Karin Tegmark Wisell, unit manager at the Swedish Public Health Agency.

She states that a total of 2,711,601 vaccine doses have been given in the country, according to the regions' reports to the national vaccination register.

This corresponds to 24.6 percent of the adult population.

- If we look at what is still the light in the tunnel, the vaccinations, we can now state that even today there are over two million vaccinated people who have received at least one dose.

According to Iréne Nilsson Carlsson, public health adviser at the National Board of Health and Welfare, healthcare is still heavily burdened by the pandemic.

- So right now we do not see any lightening for healthcare, says Iréne Nilsson Carlsson.

Here you can see more about the infection situation.