DHL wants to use more freight trains for sending parcels

The parcel volumes are increasing from year to year, and more and more trucks are driving on the highways with the shipments on board. DHL now wants to use another transport route more intensively - and save CO2. 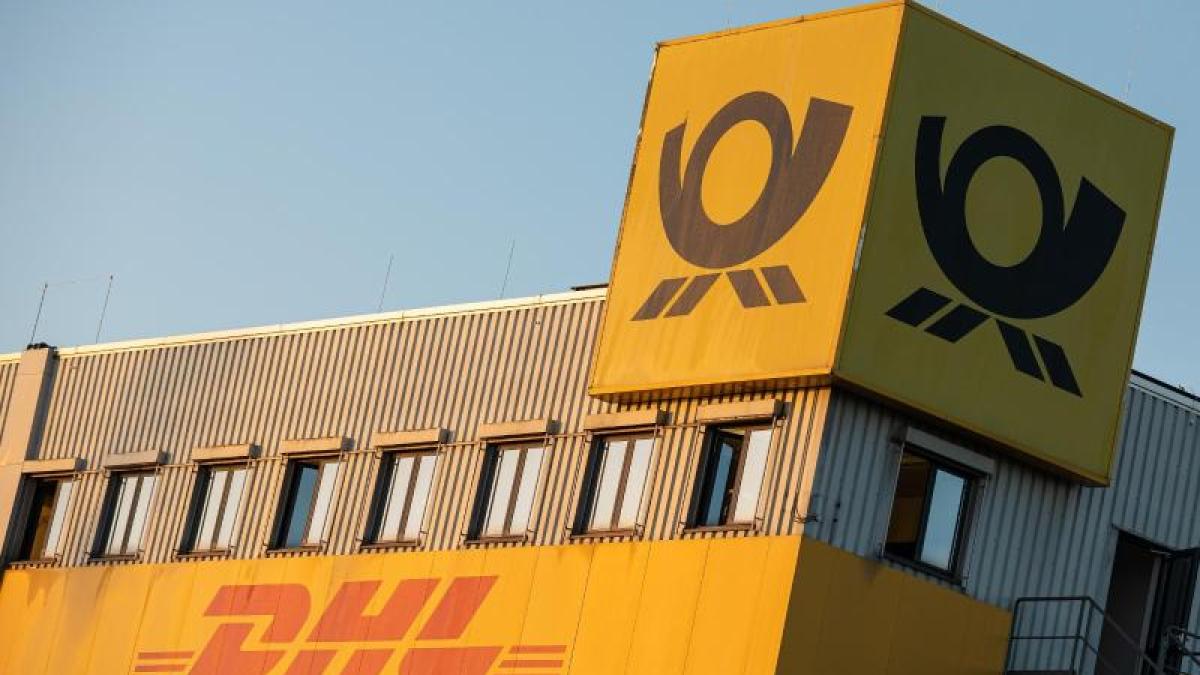 So far, two percent of DHL parcels in Germany have been transported most of their route in freight trains; in the medium term, this figure is expected to increase to six percent and in the long term to 20 percent.

Exact dates were not made.

Freight transport is currently not very attractive for the parcel industry, partly because trains have to be booked very early and their use is not as flexible as that of trucks.

From his point of view, freight trains are particularly suitable for transporting on weekends, since no packages are delivered on Sunday - the logistician has from Saturday to Monday morning until delivery.

"We are doing this to become more climate-friendly, even if it is a bit more difficult and time-consuming to coordinate," said Meyer.

Swiss Post only does business with the rail subsidiary DB Cargo, which transports postal parcels on the Hamburg-Munich, Hamburg-Stuttgart and Berlin-Frankfurt routes, among others.

Meyer made it clear that the offer had to get better.

In the future, the parcel trains could also run between Berlin and the Ruhr area.

According to Meyer's estimate, a freight train with around 100,000 packages will replace 35 trucks.

The head of DB Cargo, Sigrid Nikutta, was delighted with the Post plans.

She emphasized that you are already cooperating.

"We are working flat out on further transport solutions and on the digitization of the entire transport chain," said Nikutta.

DHL competitors Hermes and DPD do not send their shipments by rail.

DPD tried out parcel shipping by rail about ten years ago; in a pilot project there were trains on the Bremen - Nuremberg route, among other things.

The project has been discontinued.

Shipping via freight trains was inflexible, said a DPD spokesman.

The parcels should have been sent from the depot to the train station in the early evening so that they can be loaded on time and are at the recipient the next day.

In the case of trucks, however, it is sufficient if the parcels are picked up from the depot in the late evening.

"Sending parcels via long-haul freight traffic has reduced the quality of the service - the parcels were on the road longer on average, and the dealers whose consignments we transport had to hand over their goods to us earlier."

Not only could the group make progress in terms of climate protection, but the personnel situation could also relax a little, said Frankfurt logistics professor Kai-Oliver Schocke.

"Instead of needing a large number of truck drivers for the long haul, only one train driver is required."

However, the loading and unloading of a train is very time-consuming, and after arrival the parcels have to be loaded back onto the truck for the next part of the route.

Schocke pointed out that the freight trains sometimes take a long time, also because they have to stop frequently because of the passenger trains they let by.

The rail network as a whole in Germany must be improved in order to become more attractive for the logistics industry, said Schocke.

The fact that the Bonn team left it with the vague statements of “medium-term” and “long-term” for the fulfillment of their goals made it clear that they were not sure whether they would get ahead really quickly in view of the difficult undertaking, said the professor at Frankfurt University of Applied Sciences .